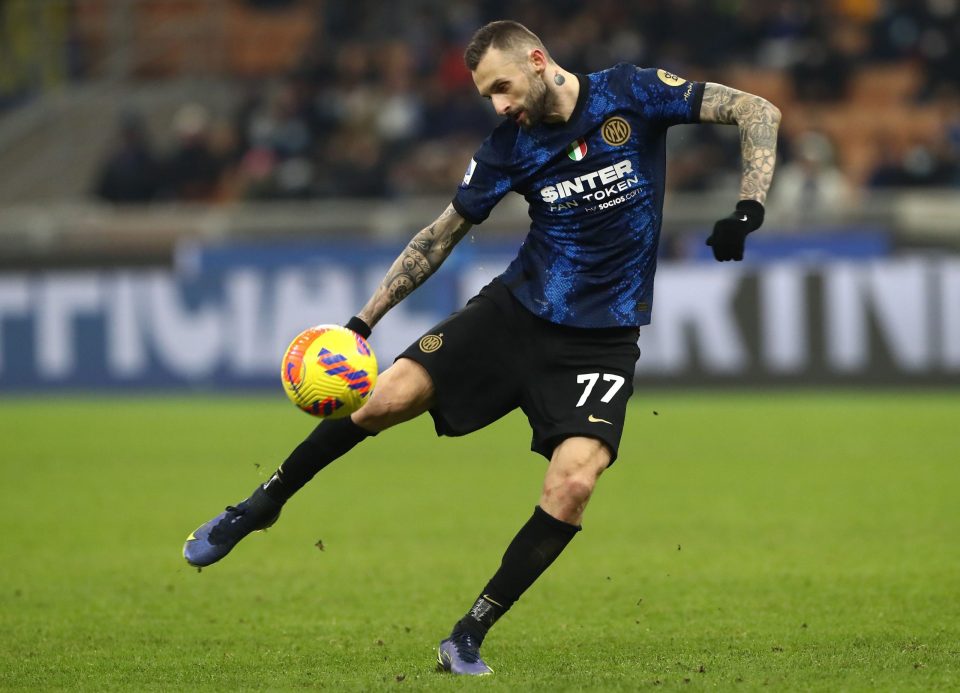 Inter should be able to count on the fitness of both Marcelo Brozovic and Stefan de Vrij against Lecce on Saturday evening, according to a report in the Italian media today.

As has been reported by Corriere dello Sport today, the two players have shown physical improvements in the last couple of days after suffering minor injuries.

There were fears that the Nerazzurri would need to kick off their Serie A campaign without two usual starters but that no longer seems to be the case.

The final test for them will be the morning training session at Appiano Gentile on Friday. The pair trained with the rest of the squad on Thursday afternoon like normal.

The player who could miss the game is Danilo D’Ambrosio through muscular problems. The team are set to leave for Puglia after the morning training session. They will be facing Lecce in a 20:45 kick-off local time.