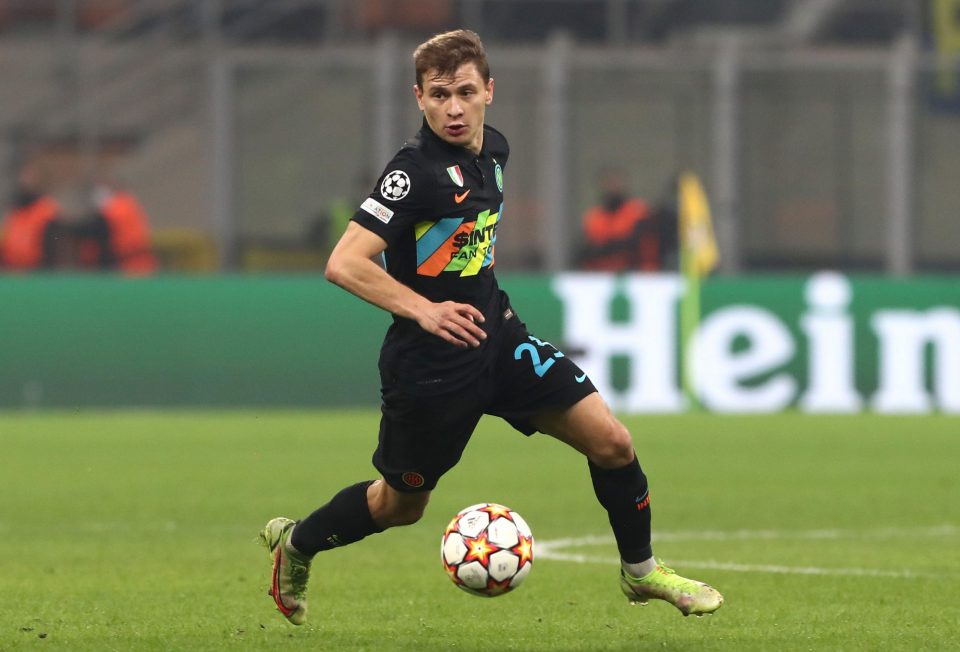 Inter have shared four pictures on Twitter of Italian midfielder Nicolo Barella strutting his stuff in a recent training game against lower-league opposition.

It was a game that ended 11-0 in favour of Inter and Nicolo Barella looks fighting fit and ready for the new season which kicks off on Saturday against Lecce.

He will be hoping to have a more consistent run of form this season after a tough few months last season in the winter.