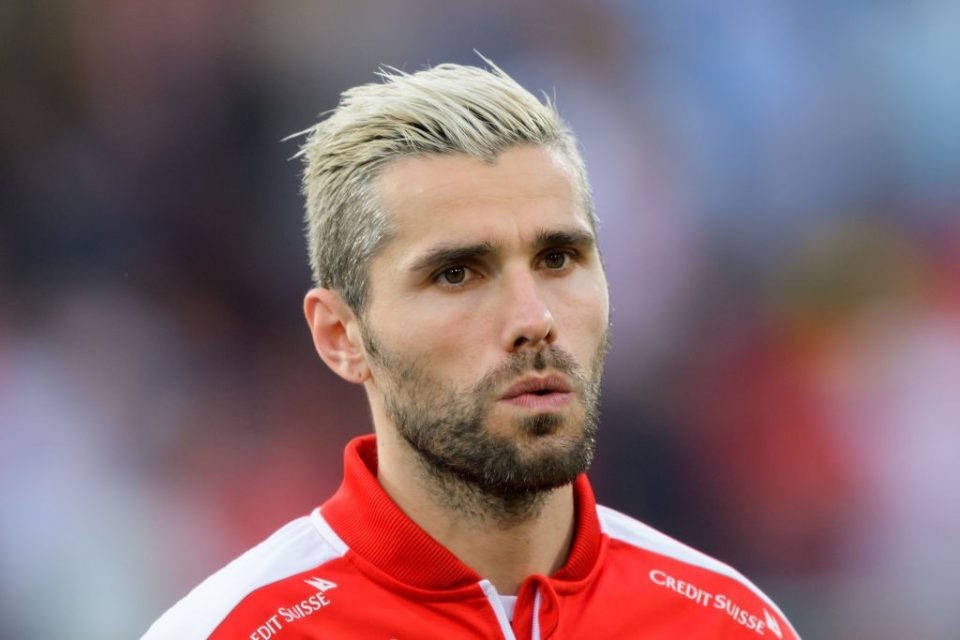 Former Napoli, Fiorentina, and Lazio midfielder Valon Behrami feels that Inter did not play as attacking a game as would have been expected of them after gaining the advantage in yesterday evening’s 2-1 win over Lecce.

Speaking to Italian broadcaster DAZN after the match, Behrami expressed surprise that the Nerazzurri didn’t do more to press their advantage in their season opener.

Inter may well have been expecting another season-opening result like their 4-0 win against Genoa twelve months ago, or like the 4-0 thrashing of Lecce in Antonio Conte’s first match in charge three seasons ago, when they immediately found the back of the net yesterday evening.

Instead, the opponent who they had picked apart three years ago showed much more resistance this time around, whilst the Nerazzurri appeared to run out of ideas.

Inter allowed Lecce to stay in the game and then the newly-promoted team found their equalizer early on in the second half, meaning that Inter had to push for a very late winner when they’ll have wanted the three points secured much earlier on.

“I was surprised to see Inter becoming nervous after going ahead,” Behrami said, “I would have expected them to dominate the game calmly.”

“The team, however, lost the connections between the positions and stopped playing with a sense of joy,” he continued, “it was unexpected.”