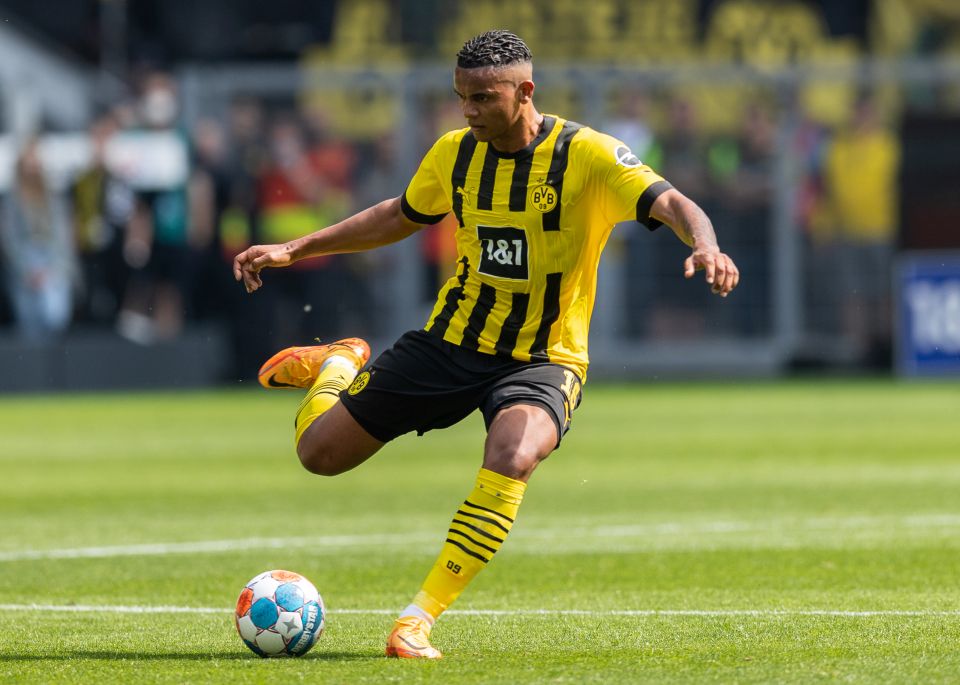 Borussia Dortmund defender Manuel Akanji has made clear that his preferred move this summer would be to Inter, and he could extend his contract with his current club before joining the Nerazzurri on loan.

This according to today’s print edition of Milan-based newspaper Gazzetta dello Sport, who report that the idea of a contract extension and then loan move has been proposed to all relevant parties as the 26-year-old hopes for a Nerazzurri move before the transfer window closes.

Akanji is very much on Inter’s radar given that his qualities are very much appreciated by the club’s directors and his contract at Dortmund expires at the end of June 2023.

The Swiss international’s contract situation could mean that he is an opportunity for a low-cost signing despite his quality, although even then the transfer fee could be over budget for the Nerazzurri.

A loan solution could be the right way to unlock the situation, and Akanji could extend his deal with the Schwarzgelben by a year until the end of June 2024 in order to facilitate this.