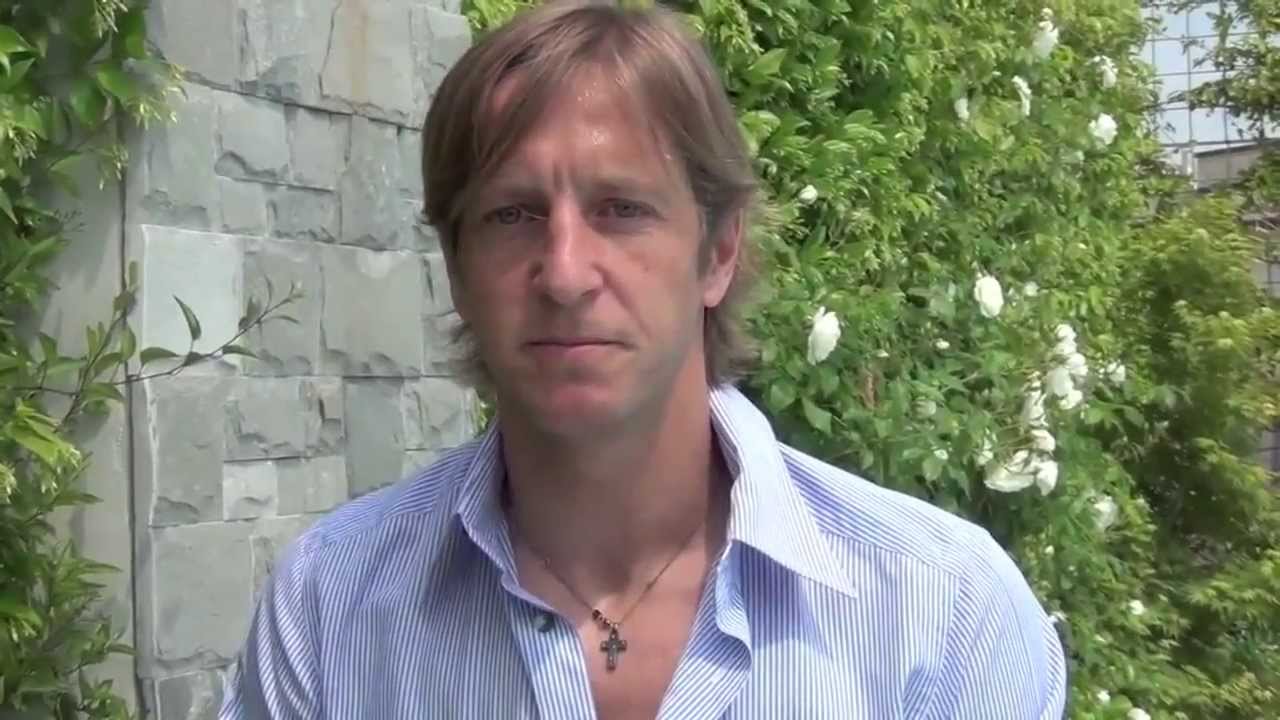 Former AC Milan midfielder Massimo Ambrosini believes that Inter must find ways to resolve the issues that affect their mentality.

Speaking to Italian broadcaster DAZN, the former Rossoneri midfielder gave his thoughts on the Nerazzurri’s struggle for confidence and fluidity, and also argued that Robin Gosens will never be able to fully replace Ivan Perisic on the left.

Inter managed to get three points from their opening Serie A fixture against Lecce, but the manner of their performance didn’t exactly look to be that of a team full of confidence.

The Nerazzurri seemed to go in and out of form depending on their confidence last season, and that could be key to how they fare this time around as well.

“I think that Inter have mentality issues to manage,” he suggested, “what happened last year has cast a sort of black cloud over them.”

Ambrosini also gave his thoughts on the loss of Perisic, who had been arguably the Nerazzurri’s outstanding player last season, and the suitability of Gosens to replace the Croat.

“They’ve lost Perisic and now have Robin Gosens. He’s a player knows how to score, he has to score to make up for Perisic’s loss but at the moment he isn’t 100%. In terms of his characteristics, however, he’ll never come close to the same level as Perisic.”