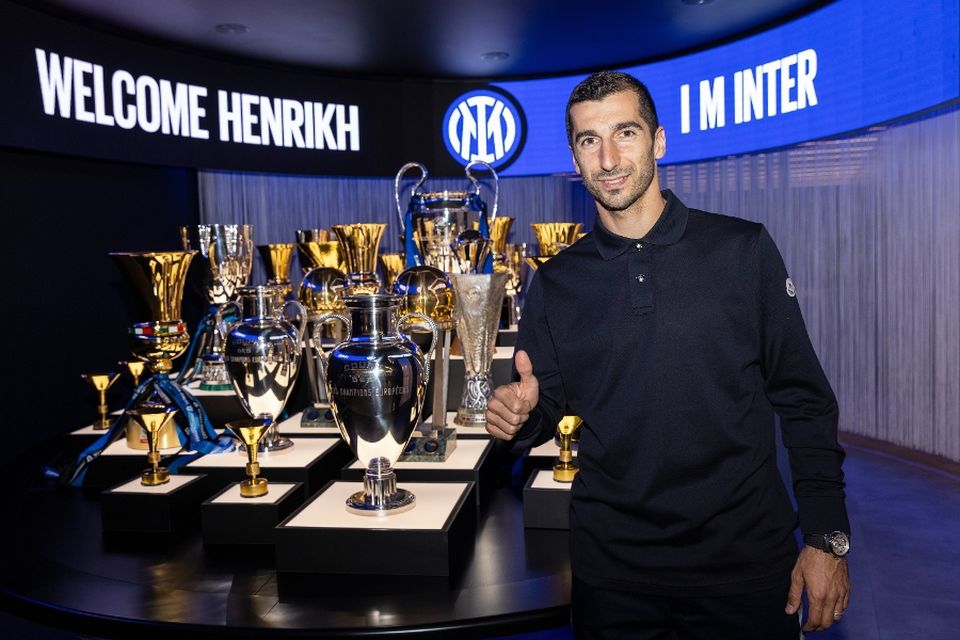 Inter head coach Simone Inzaghi is hoping to have Henrikh Mkhitaryan back fit for either the Serie A clash with Cremonese or the subsequent match against AC Milan.

This according to Italian news outlet Gazzetta.it, who report that the Nerazzurri coach is hoping that the 33-year-old midfielder will not miss more than a couple of matches with the thigh strain that he picked up.

Mkhitaryan is currently out with a thigh problem, and it could be a couple of weeks at least before the Armenian is fit enough to be called up for a matchday squad.

This means that at the very least the former Roma midfielder should miss the Nerazzurri’s next match, against Spezia, and then the subsequent clash with Lazio.

However, Inzaghi is hopeful that Mkhitaryan will be able to return for one of the matches soon after then so that he is not light in terms of midfield options, and particularly keen to have him back for the Milan derby.