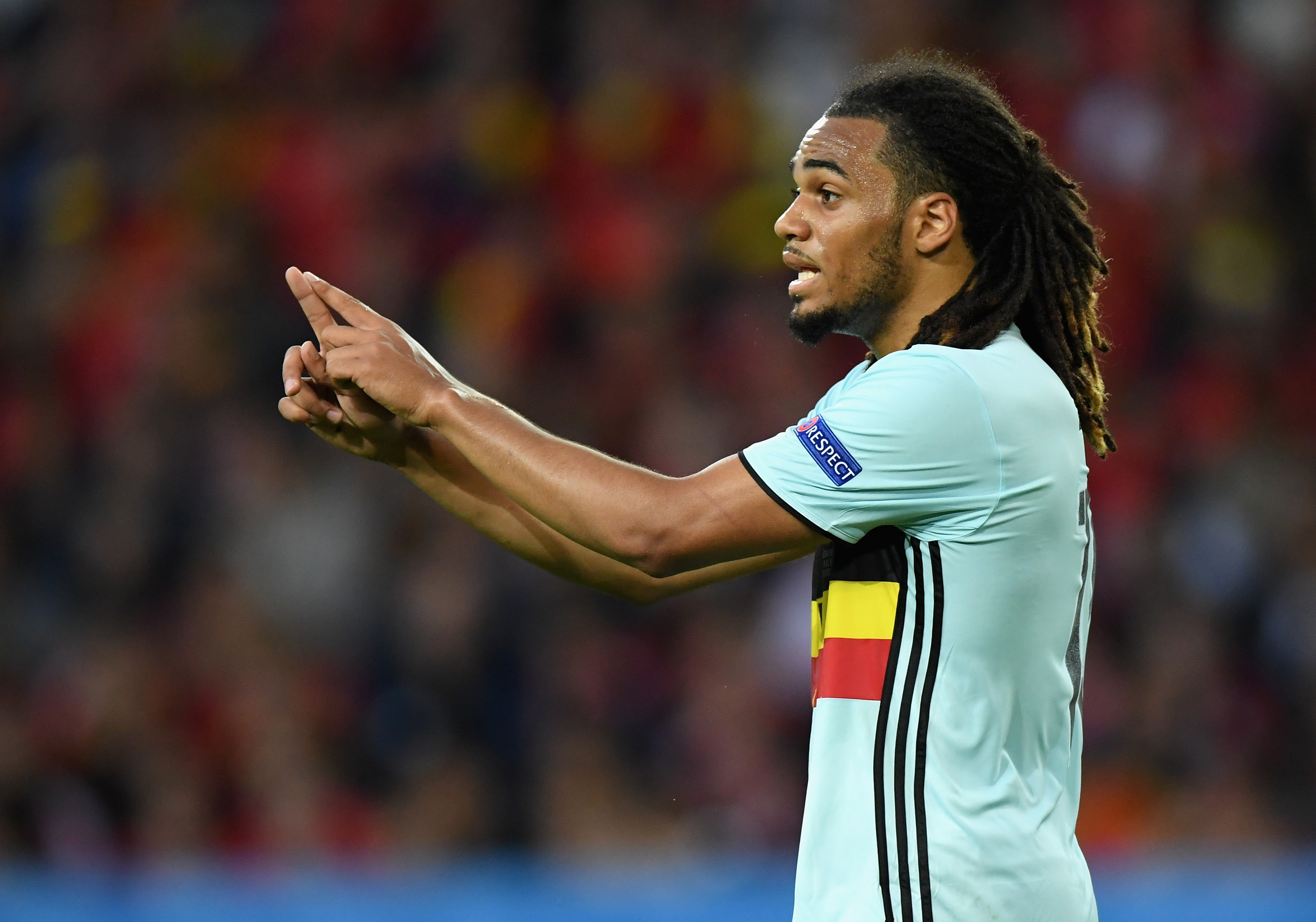 Former Lyon defender Jason Denayer is close to making the move to join La Liga side Valencia on a free transfer despite having been linked with Inter.

This according to Spanish news outlet superdeporte.es, who report that Los Che are on the verge of signing the 27-year-old, who had also been linked with a switch to Serie A.

Denayer left Lyon at the end of his contract this summer, and he had been among the targets that Inter had been looking at as they aim to reinforce their defense with one more low-cost signing to take the place of Andrea Ranocchia.

Torino had also been monitoring the Belgian as a possible replacement for Bremer at the heart of their defense following his sale to Juventus.

It looks to be Valencia who will win the race to sign Denyaer on a free transfer however, as they aim to strengthen at the back for new coach Gennaro Gattuso.