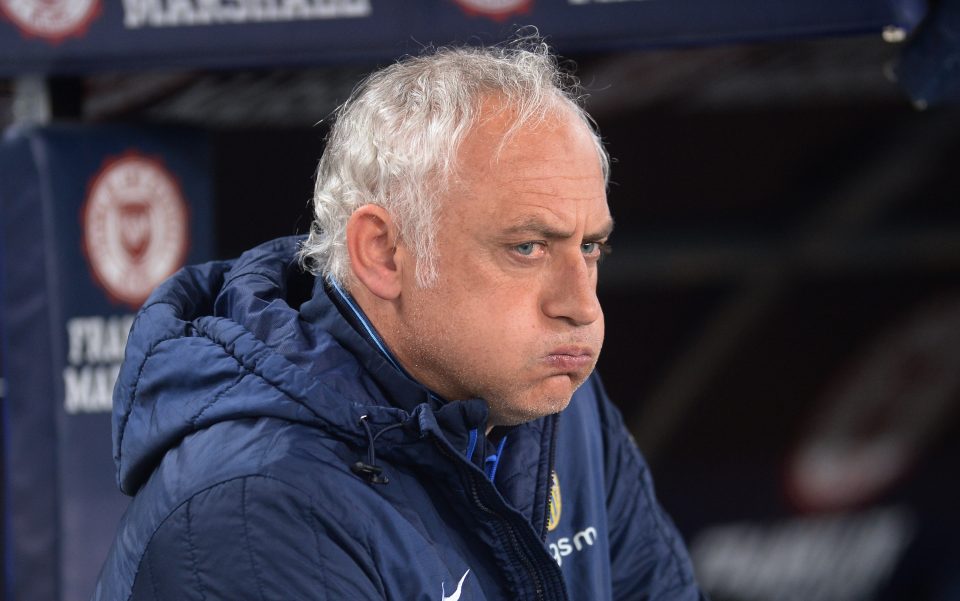 Former Inter defender Andrea Mandorlini feels that Inter’s victory over Lecce in their Serie A opener was a deserved one despite coming only in the dying moments of the match.

Speaking to Italian news outlet TuttoMercattoWeb, the former defender gave the view that the Nerazzurri had done more than enough to merit the three points, whilst he also gave the view that defending champions AC Milan are still the front-runners in Serie A.

Inter got their campaign off to the start that they will have wanted by winning away to Lecce in their first match of the season, but for a long time it looked like they would be unable to do so.

After the home side had cancelled out Romelu Lukaku’s very early opening goal, the Nerazzurri pushed and pushed but found any chances that they could fashion were stopped by Lecce keeper Wladimiro Falcone, until Denzel Dumfries bundled home in the final seconds to make it 2-1.

“Winning in the final moments is a sign of strength,” Mandorlini argued. “Inter deserved their win.”

He went on that “I also think Milan look like a team with great conviction, they remain the team. When you win, you become more aware of what it takes. As an Inter fan, I support Inter, but I see Milan as the team to beat.” 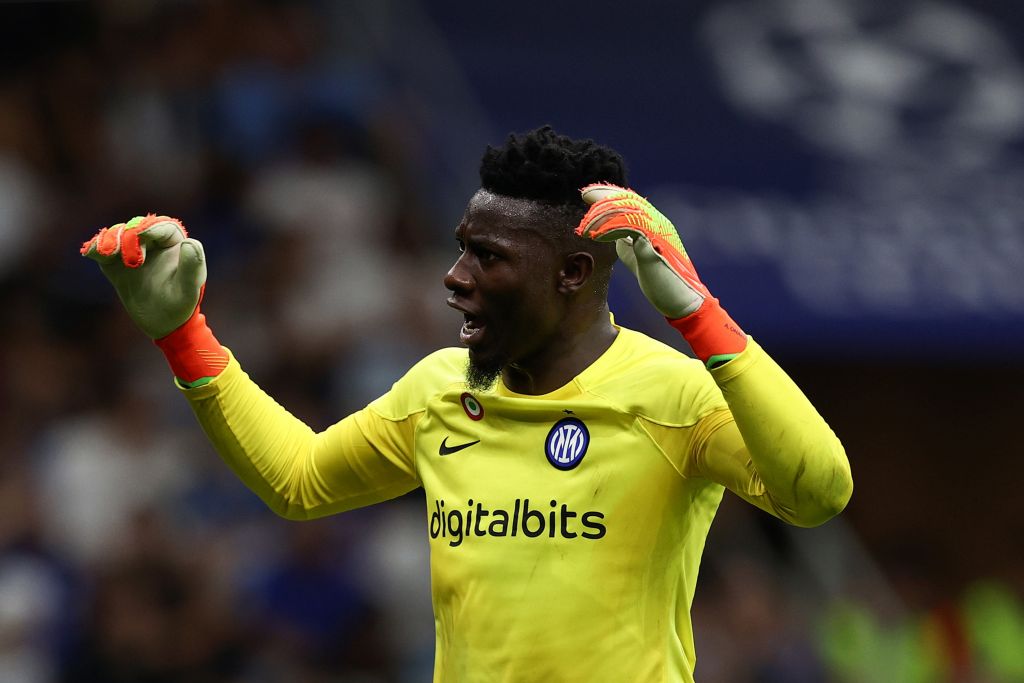 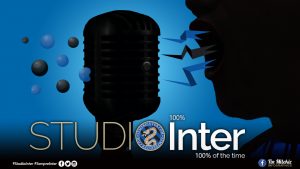 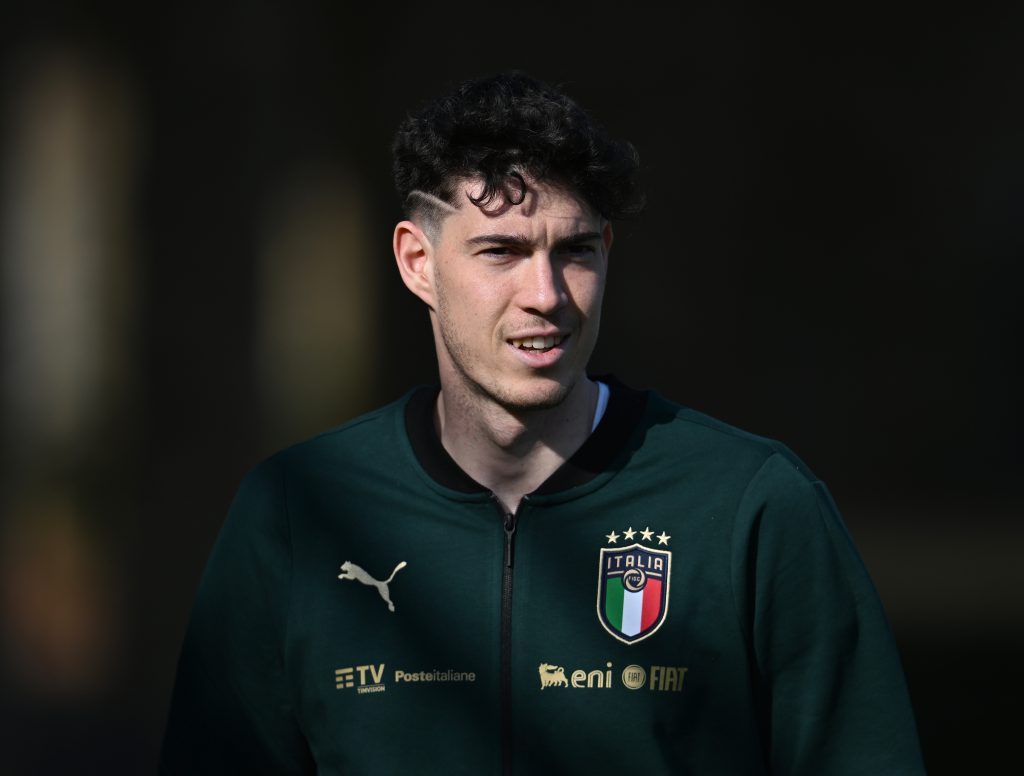