Inter are about halfway to meeting their goal of a €60 million net profit in the transfer market for the fiscal year after agreeing a sale of midfielder Cesare Casadei to Chelsea.

This according to today’s print edition of Turin-based newspaper Tuttosport, who report that the combined fees for Casadei as well as Andrea Pinamonti as well as some smaller deals has taken the Nerazzurri some way towards their goal but still far from reaching it.

Inter have agreed an initial €15 million fee plus €5 million in add-ons with Chelsea, whilst Pinamonti moved to Sassuolo for €20 million.

In addition, Monza purchased goalkeeper Michele Di Gregorio permanently for €4 million and Reims made a deal for midfielder Andrew Gravillon permanent as well for €3.5 million, and then a €1 million loan fee by Salernitana for Lorenzo Pirola takes the total amount for the window to €44 million.

The total expenditure so far as been €15 million on the likes of Romelu Lukaku, Raoul Bellanova, and Kristjan Asllani, plus a possible €4 million in add-ons for Lukaku, with Andre Onana and Henrikh Mkhitaryan having arrived on free transfers.

As such, the total net profit in the transfer market stands at just under €30 million, which means that there is still work to do, but so far the Nerazzurri have made significant progress without sacrificing a big name player from the first team.

Suning Looking For Investors At Inter To Take Over 30% Stake From LionRock, Italian Media Report

Suning are looking for investors that can take over the 30% stake in the club that is currently held by LionRock, according to a report… 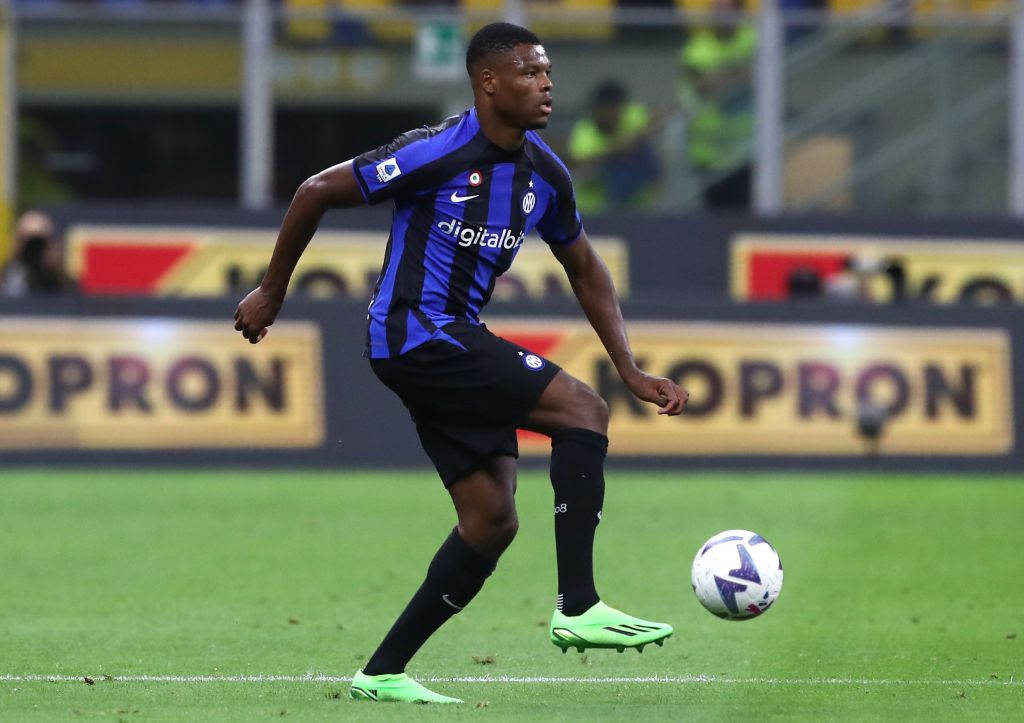 Inter Wingback Denzel Dumfries: “I Can Give More To This Netherlands Team”