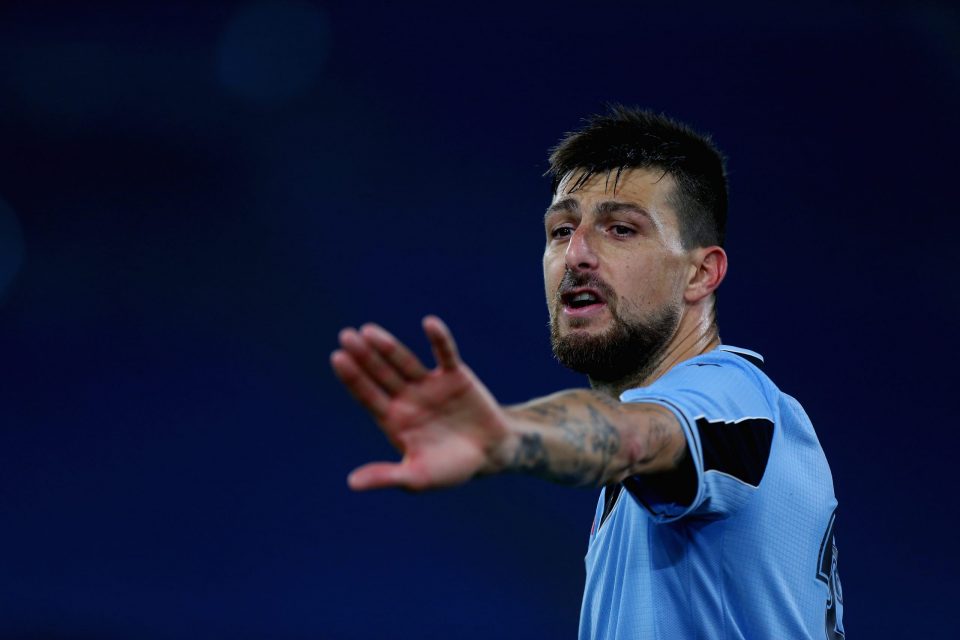 Inter are looking at Lazio’s Francesco Acerbi and Tottenham Hotspur’s Japhet Tanganga as their alternatives to their main target in defense, Borussia Dortmund’s Manuel Akanji.

This according to today’s print edition of Milan-based newspaper Gazzetta dello Sport, who report that Dortmund’s valuation of Akanji is still an obstacle for the Nerazzurri and they also have other targets in mind to make sure a defender is brought in before the end of the transfer window.

Dortmund are still holding out for a decent-sized fee for Akanji, and are lukewarm on the idea of extending his contract and then sending him out on loan to Inter.

The Nerazzurri are waiting to see if the Schwarzgelben’s stance shifts as the transfer window gets closer to its end, but in the meantime they are also considering other targets.

Lazio’s Acerbi and Tottenham’s Tanganga look to be the two main alternatives for Inter should they miss out on signing Akanji.