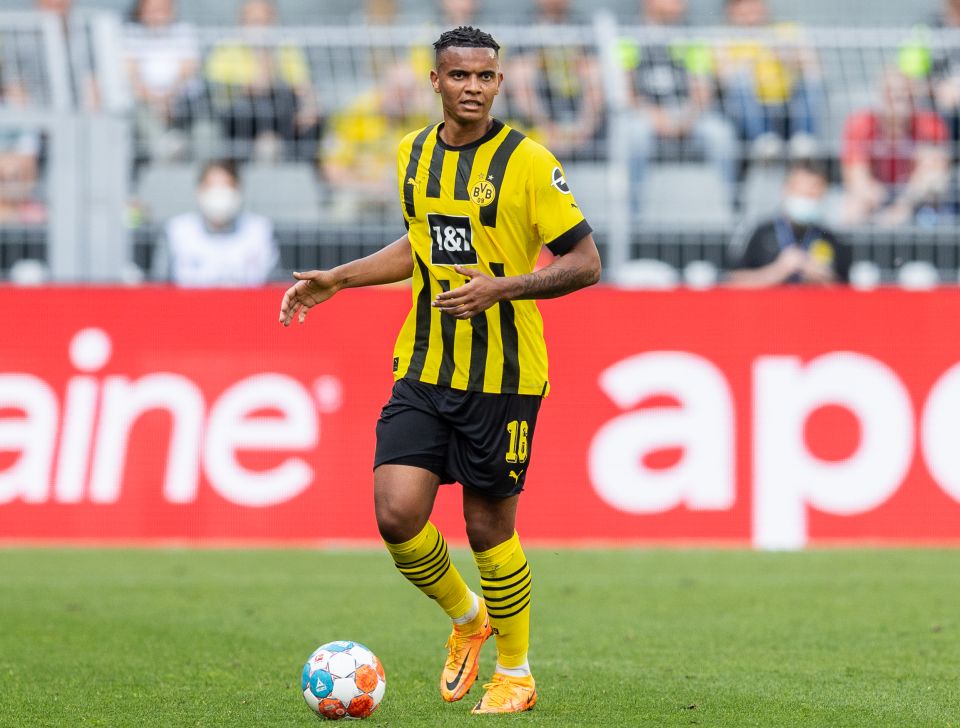 Inter do not intend to spend a lot of money on a new defender this summer and they may try to block Manuel Akanji for next summer, according to a report in the Italian media.

As has been reported by FCInternews today, the Nerazzurri are not going to be using the money that they earned from selling Andrea Pinamonti and Cesare Casadei in recent weeks to bring in a new defender who can act as the replacement for Andrea Ranocchia.

A player that the club would really like to buy is Manuel Akanji from Borussia Dortmund but then they do not want to pay the €15 million fee that the Bundesliga side are commanding for a player with one year left on their deal.

The Nerazzurri could take the long approach with him and decide to block him to arrive on a free transfer next summer, much like they did with Andre Onana when he was still playing for Ajax. 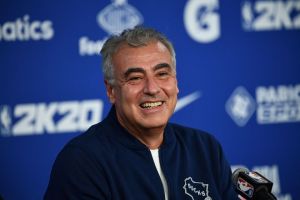 Federico Dimarco To Start For Inter In Serie A Clash With Roma & Robin Gosens Could Be Given Chance Against Barcelona, Italian Media Report

Federico Dimarco will start for Inter in this evening’s Serie A clash with Roma, but Robin Gosens could be back in the team on the… 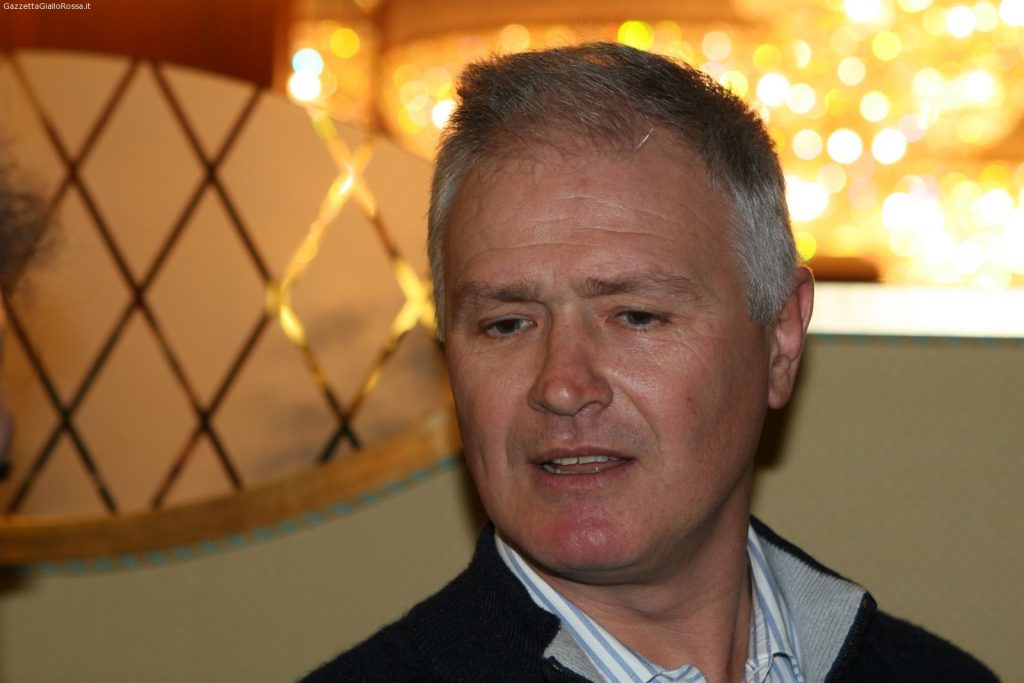 Former Inter, AC Milan, and Juventus striker Aldo Serena feels that this evening’s Serie A clash between Inter and Roma stands a good chance of…