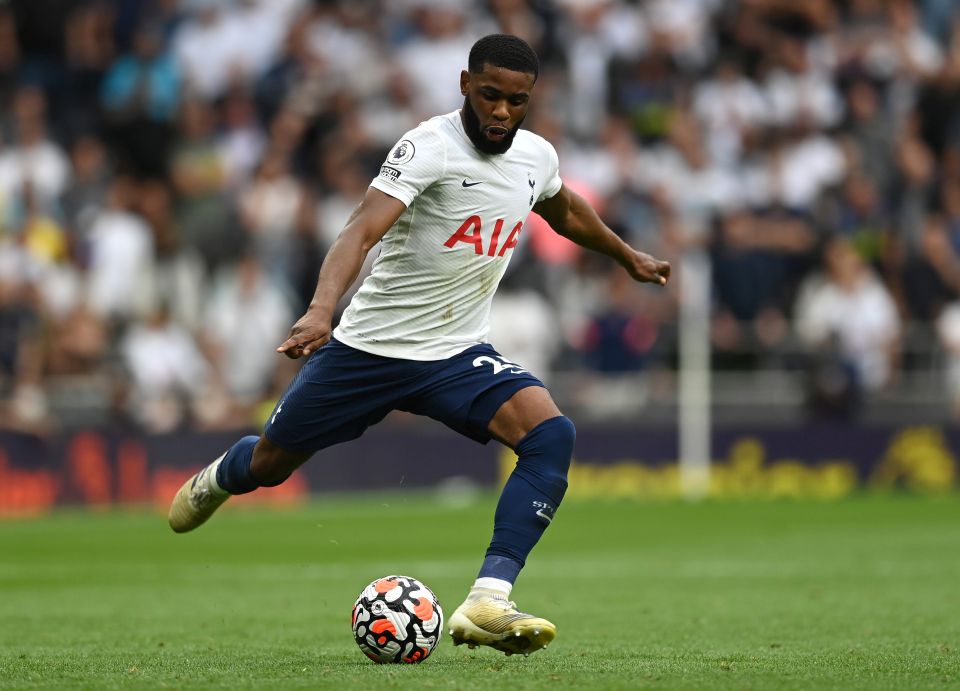 Simone Inzaghi would be happy to use Spurs defender Japhet Tanganga as a central defender on the right side, according to a report in the Italian media.

As has been reported by La Gazzetta dello Sport today, the Inter coach would feel equipped for the new season if the hierarchy could give him Japhet Tanganga.

The English defender is very much in the market and has been linked with many teams including AC Milan and AS Roma.

He has played as both a centre back and a right-back before which means he would offer depth in more than one area. The issue is that Tottenham Hotspur are demanding a fee of €20 million and they want to have a buy-back clause in the deal.

There are concerns over his fitness too because he recently missed 15 matches with a thigh injury which he also suffered a relapse of. Between February and June 2022 he also missed 20 matches with a knee injury.