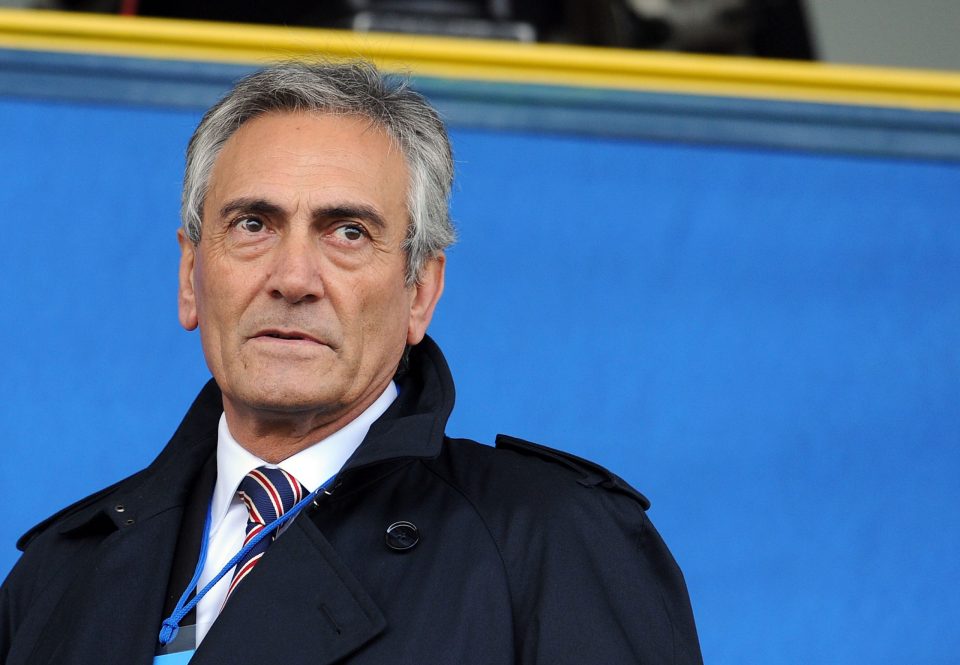 Italian FA President Gabriele Gravina believes that not enough chances are given to young Italian players in Serie A, with too many teams putting a focus on quality in the short term and foreign players being too prominent.

Speaking to Italian broadcaster Radio Anch’Io Lo Sport, Gravina gave his thoughts on the situation with young Italian players in Serie A, something which has come under a lot of scrutiny this summer.

Inter’s sale of Cesare Casadei to Chelsea was only the latest move of a talented young Italian player abroad, with many pundits noting that the Nerazzurri seemed more willing to cash in on the 19-year-old than nurture his development as a player.

There is no shortage of success stories for younger Italian players in Serie A, but at the same time the sense remains that compared to other leagues Italy’s top flight is lagging behind in this respect, and this is the view of Gravina.

“It looks to me like the season has once again started with teams finding very limited use for younger players, unfortunately,” he said.

“In the first matchday, 67.5% of players were foreigners,” he continued. “One or two Italians were on the pitch in some important matches.”

He then noted that “Some very good players valued in Italy are starting to become attractive abroad. It shows that the talent is there, and that perhaps those teams are better at seeing the value,” perhaps echoing Casadei’s situation.