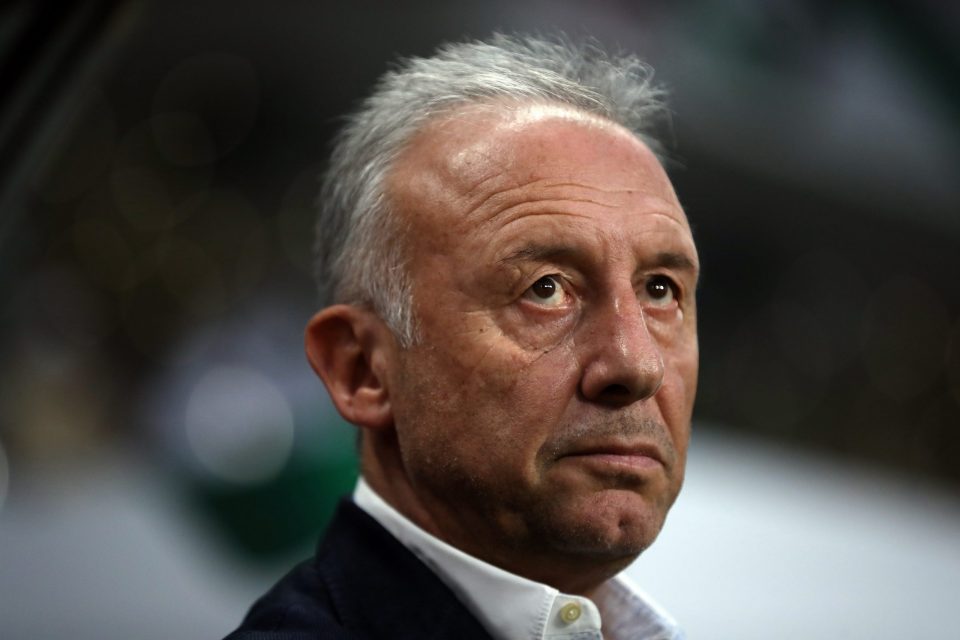 Former Inter coach Alberto Zaccheroni believes that while Napoli have been flying high in their first couple of matches, Inter are still a stronger team overall.

Speaking to Milan-based newspaper Gazzetta dello Sport in an interview published in today’s print edition, the former coach praised Partenopei boss Luciano Spalletti for the job that he’s been doing but ultimately gave the view that the Neapolitans wouldn’t quite be able to keep up with Inter.

Napoli have arguably been the biggest surprise package in Serie A in the very early going, as while most tipped them to fight for at least the top four places, the departures of several key players led to some doubts about them.

Instead of dropping off from last season, Spalletti’s men seem to have only gained momentum, as they have blown away both Hellas Verona and Monza in their opening two matches.

Zaccheroni gave his thoughts on Spalletti, stating that “He’s done well to manage the team. Even after losing several players and replacing them, he’s had them starting off on the right foot and playing good football.”

“But winning requires some other factors, including in terms of how the club is run,” he went on. “Inter are stronger, Milan have shifted a bit but they’re always in it.”