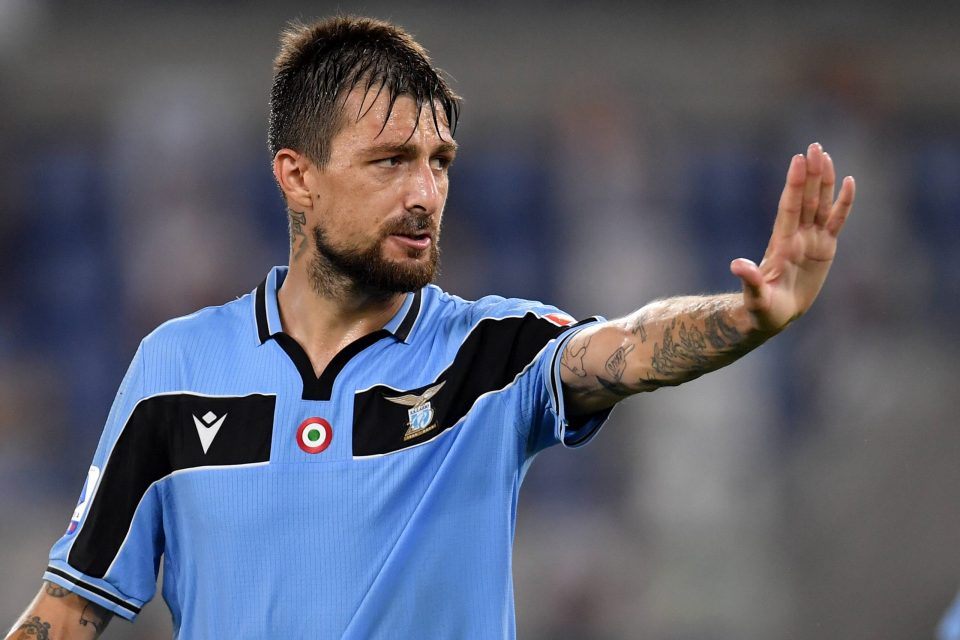 Lazio vs Inter is a game that will see many people coming up against their former club and there could be another move between the clubs before the end of the window, according to a report in the Italian print media today.

As has been reported by La Gazzetta dello Sport today, there could be four players on the pitch at the Stadio Olimpico on Friday night who have previously played for the opposition.

Inter have got Joaquin Correa, Stefan de Vrij and Samir Handanovic on the books who were all signed from Lazio earlier in their careers.

As well as that, the coach Simone Inzaghi is both a former player and former coach of Lazio so there is a lot on the line for him.

On the other side there is Matias Vecino who joined Lazio this summer from Inter. Francesco Acerbi could be making the move from Lazio to Inter this summer too.