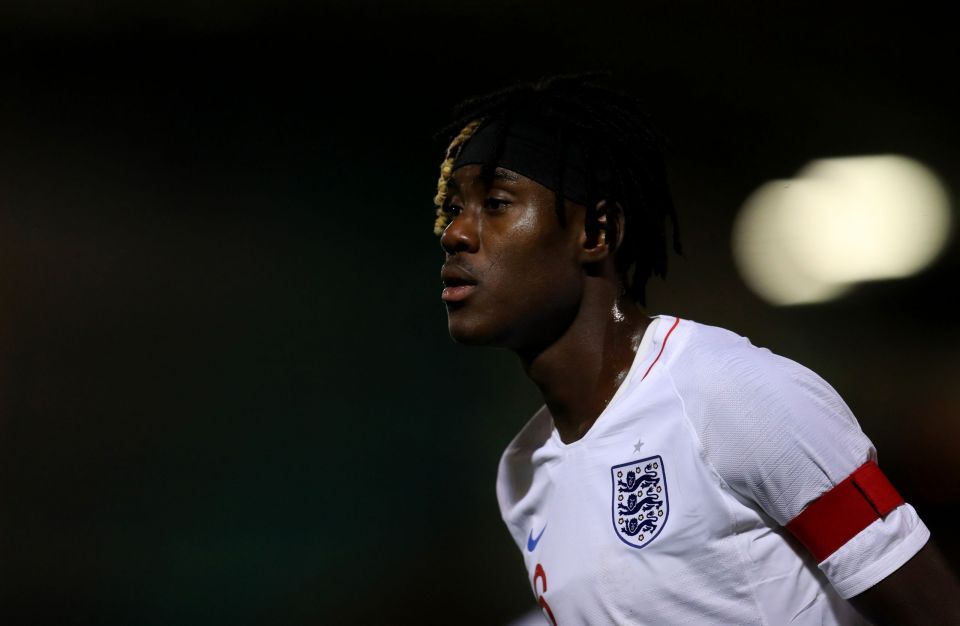 AC Milan are willing to make Chelsea are more attractive offer than Inter for English defender Trevoh Chalobah, according to a report in the Italian media.

As has been reported by Tuttosport today, the Rossoneri are willing to offer to take the 23-year-old on loan with an option to make the deal permanent next summer.

That is likely to be more attractive to both Chelsea and the player than the dry loan that the Nerazzurri are suggesting. Chelsea would rather see a situation where they are likely to get a transfer fee for Trevoh Chalobah later this year.

This situation makes it look even more likely that Inter will be signing Francesco Acerbi from Lazio as they need a new defender and there has been no movement from Borussia Dortmund on a deal for Manuel Akanji who currently costs way too much for Inter. He is a favoured target though.