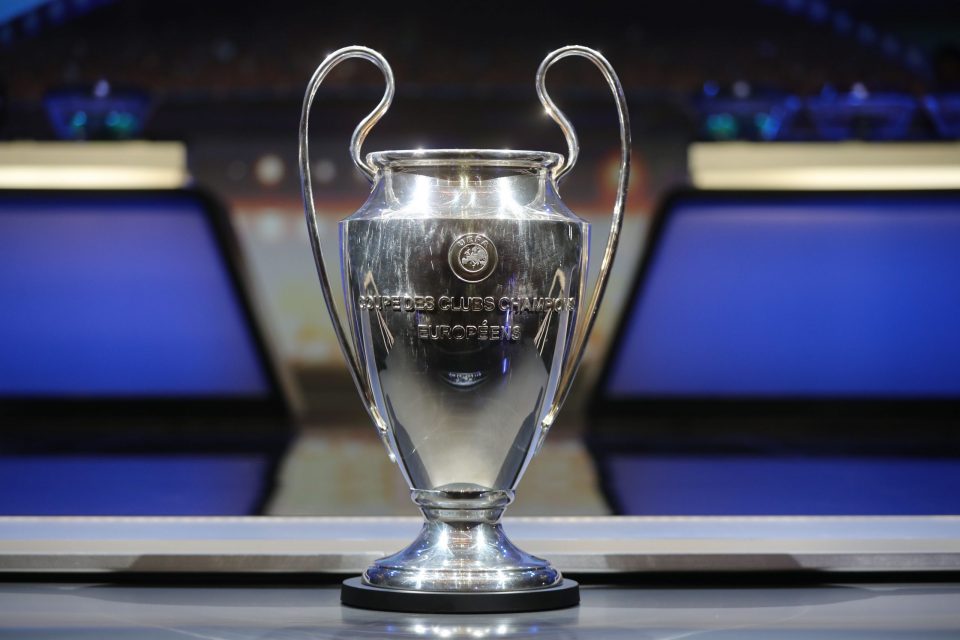 Bayern Munich sporting director Hasan Salihamidzic has admitted that they are in a very tough Champions League group with Inter but they are looking forward to it, according to a report in the German broadcast media yesterday.

Speaking through the official Bayern Munich club channels, via FCInternews, Hasan Salihamidzic did not shy away from the fact that the group containing the German champions, Barcelona and Inter is a very tough one to navigate.

The fourth team in the group is Viktoria Plzen who have now been almost entirely written off. It should be remembered what Transnistrian side FC Sheriff did last season in Inter’s group.

Hasan Salihamidzic spoke gleefully about the games that will be played in big and historic stadiums between the three biggest teams in the group.

“For sure it is a difficult group, but we are looking forward to it. Playing against top opponents like these in exceptional stadiums will be a lot of fun.

“The boys will have to give their best from the start and find the right attitude in every game. Obviously we aim to finish first and we will try to win every game in this beautiful round.”

Bayern Munich are the seeded team in the group, Barcelona were from pot two and then Inter were in pot three for the draw.