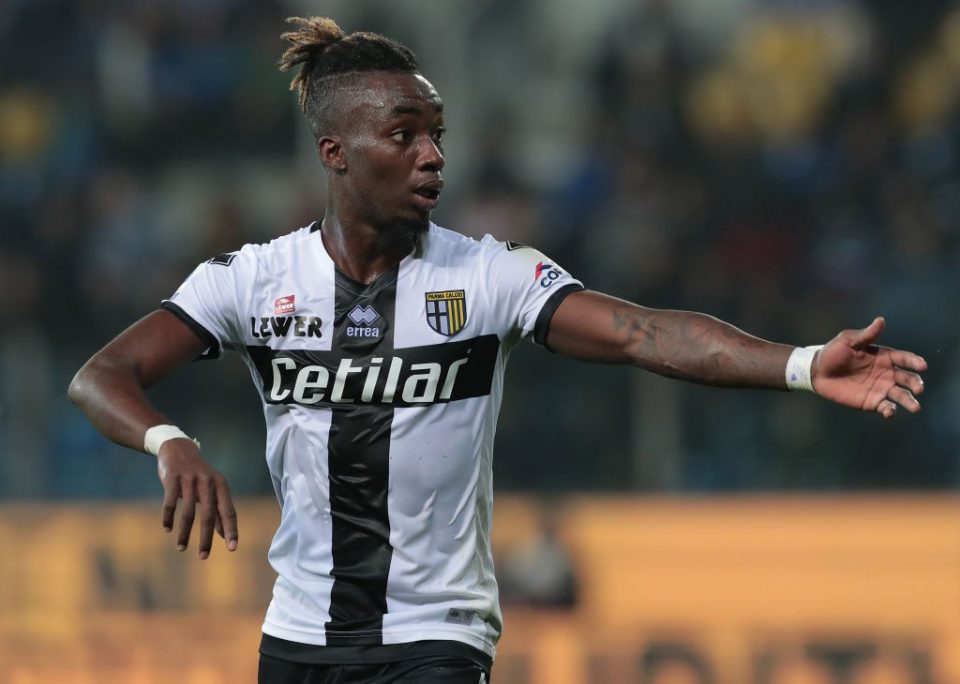 Inter are set to receive 50% of any fee that Torino pay Parma as they confirm the signing of former Inter player Yann Karamoh, according to a report in the Italian media.

As has been reported by FCInternews today, the Nerazzurri can expect a small amount of cash that they perhaps were not expecting to get this summer.

The player has completed his move today from Serie B side Parma to Serie a side Torino. He has signed a one-year contract with the Granata and there is the option for that to be extended by an extra two years.

Due to the clause in his contract when he was sold to Parma by Inter, the Nerazzurri can expect to receive 50% of any fee that Torino pay for him.

The financial details of the deal have not been confirmed yet so the figure that Inter will receive is not known at this time.