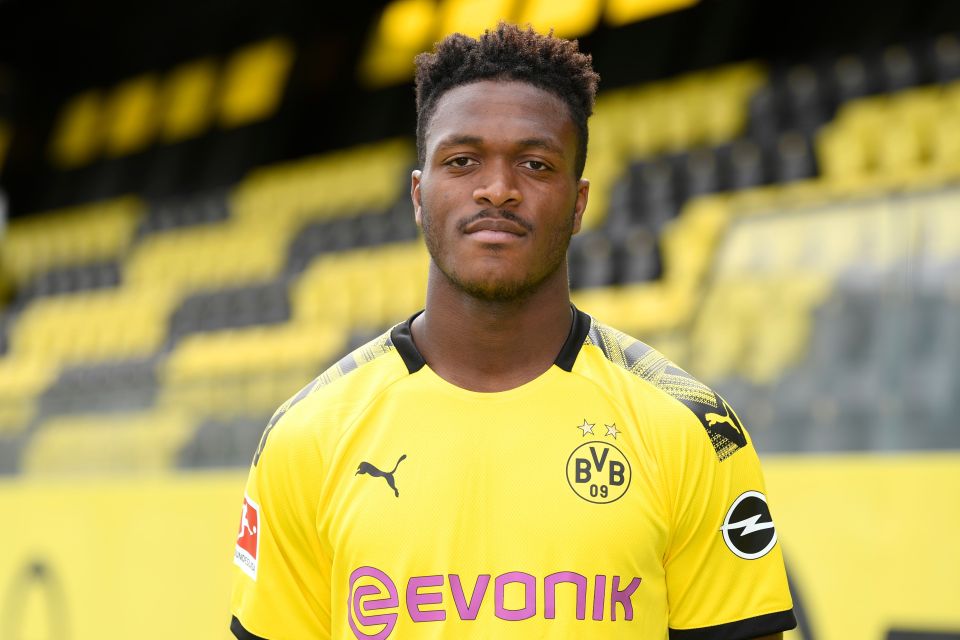 Simone Inzaghi is expecting either Francesco Acerbi or Dan-Axel Zagadou to be a part of his squad by the end of the transfer window, according to a report in the Italian media today.

As has been reported by La Gazzetta dello Sport today, Simone Inzaghi has been abundantly clear with the Inter hierarchy that he needs another central defender to make sure that he has six players that can operate and rotate in his back three.

The two players that are the most likely to join are Lazio’s Francesco Acerbi and free agent Dan-Axel Zagadou. The former is the favoured choice of the Inter coach but Inter president Steven Zhang has not been so keen on that deal.

Dan-Axel Zagadou was linked a lot earlier in the summer transfer window but that is now an option that has come to the fore again. He would be content with a salary of €1.5 million which is less than Francesco Acerbi’s €2.2 million.