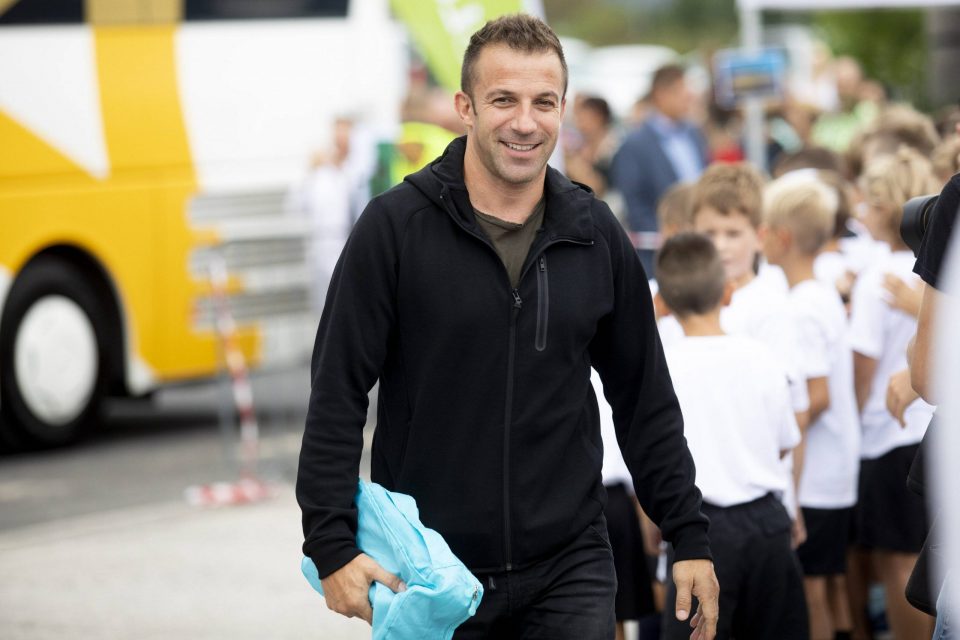 Legendary former Juventus forward Alessandro Del Piero feels that Inter must find their defensive balance and get the best form out of Romelu Lukaku to have any success in the Champions League this season.

Speaking to Milan-based newspaper Gazzetta dello Sport in an interview published in today’s print edition, Del Piero identified these as the two main factors that the Nerazzurri will need to rely on as they prepare to kick off their European campaign.

Inter have had a mixed season in Serie A so far, with nine points from their opening five league fixtures, and things won’t get easier as they get ready to host one of Europe’s strongest teams in the form of Bayern Munich in their Champions League group stage opener at the San Siro.

The Nerazzurri’s group contains not just Bayern but also Barcelona, and things will only get tougher if the knockout stages are reached, and Del Piero feels that the team must find their very best at both ends of the pitch in view of these challenges.

“In Europe, they certainly will have to find their defensive balance,” he said.

“And I’d also add that they have to get the best out of Lukaku, as soon as he returns from injury,” Del Piero continued. “He has to prove his worth in the Champions League – the super strike partnership with Lautaro will be fundamentally important.”