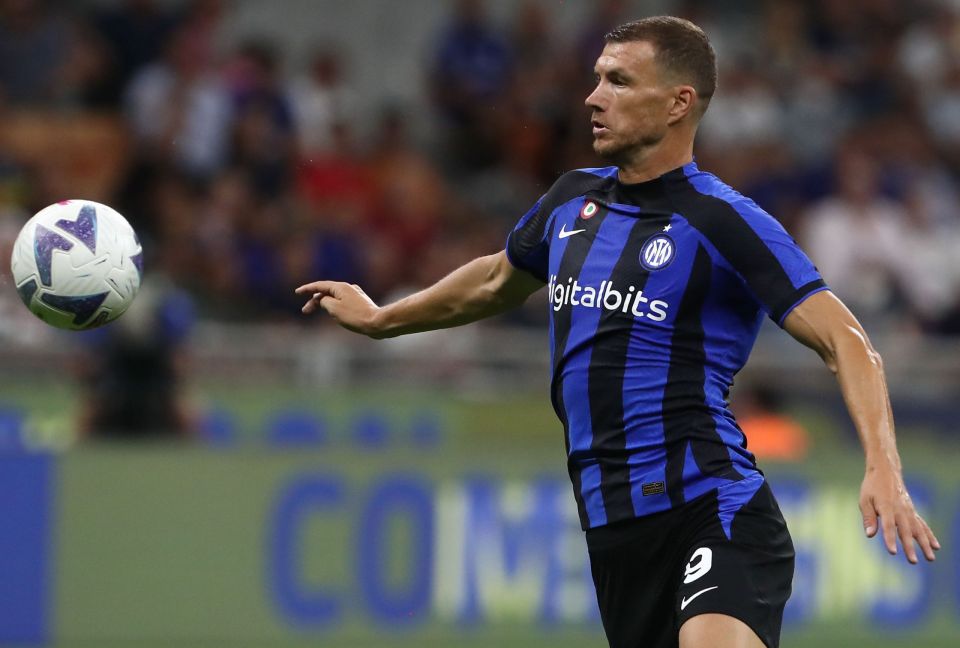 Speaking to Milan-based newspaper Gazzetta dello Sport in an interview published in today’s print edition, the Bayern executive emphasized that Edin Dzeko can also lead the line effectively and put the German champions’ defense under threat.

Inter will have to face the kickoff of their European campaign without Lukaku as the Belgian is currently out with a thigh strain, and Dzeko is the player expected to play in his place.

The Bosnian has proven himself to be a reliable goalscorer in the Champions League for the Nerazzurri with his group stage exploits last season, and his appearance off the bench in Saturday’s derby loss to AC Milan suggests that he could be in a good moment of form.

Salihamidzic stated that “Romelu is a top player, but I expect that Dzeko will play in his place. I know him very well, he’s Bosnian like me. He can make the difference, we’ve seen it. It doesn’t change much for us.”