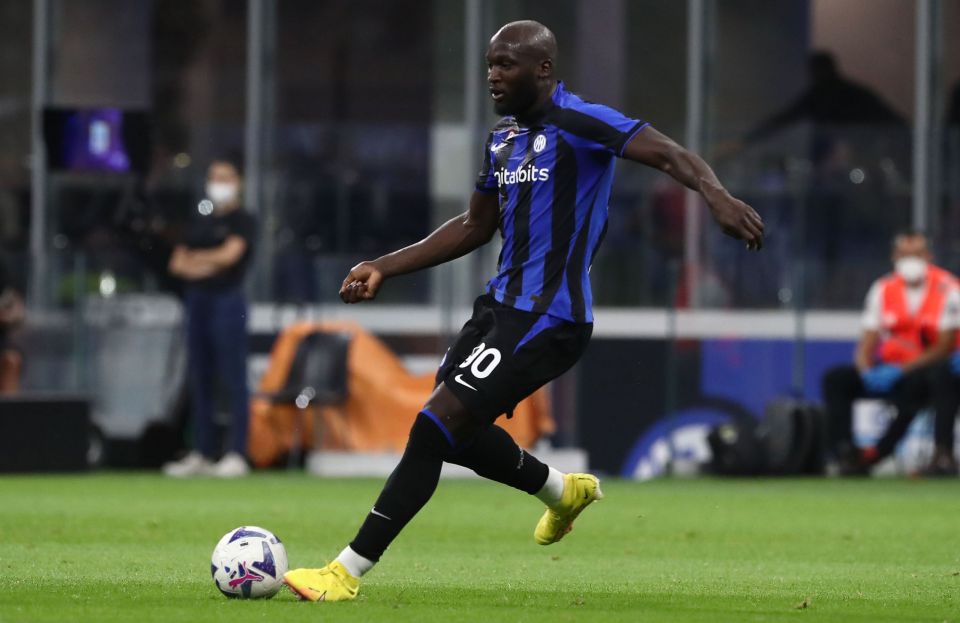 The official confirmation that coach Thomas Tuchel has departed from Chelsea could mean that the Premier League side recall striker Romelu Lukaku when his season-long loan at Inter ends.

This according to Italian news outlet Gazzetta.it, who report that the Blues’ plans could change regarding the Belgian given that the German coach is no longer in charge.

Lukaku joined Inter on a season-long loan from Chelsea over the summer, with the Nerazzurri paying the London-based club a loan fee of €8 million, potentially rising to €11 million with add-ons.

Moreover, the Nerazzurri are paying the 29-year-old wages of €8.5 million net per season, costing them €12 million gross with the tax benefit of the Growth Decree applied, meaning that the total cost of the striker’s loan signing is around €20 million.

The expectation has broadly been that Lukaku would stay past the end of the season, with a possibility of another loan for next season having been widely reported to be discussed between the clubs.

One of the main factors that the Belgian left Chelsea to return to Inter just one season after leaving is that his relationship with Tuchel had been soured, and he had not been in the German’s plans for the current campaign.

However, now the Blues are on the lookout for a new coach to replace the former Mainz, Borussia Dortmund, and Paris Saint-Germain, and it is possible that the new manager could have a different view of Lukaku.

If this is the case, then Chelsea could wish to bring the striker back next season, although there is also the player’s will to consider, as Lukaku had made no secret of the fact that he had wanted to return to Inter and had been one of the main figures pushing for the move to happen.