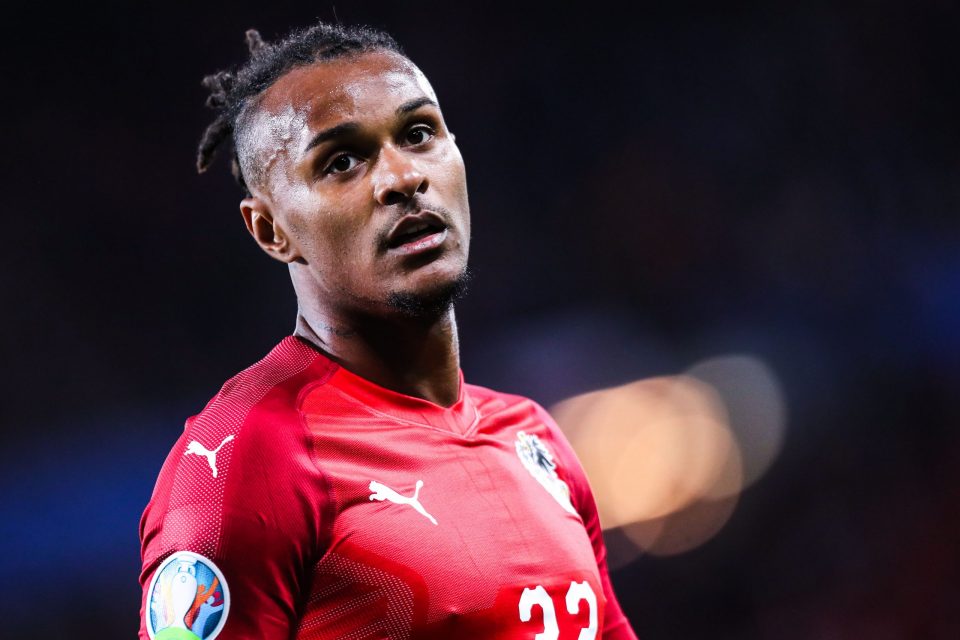 Defender Alessandro Buongiorno and wingback Valentino Lazaro are set to start for Torino in their Serie A clash with Inter at the San Siro this evening.

This according to today’s print edition of Milan-based newspaper Gazzetta dello Sport, who include the pair in their predicted starting eleven for the clash, tipping them to start ahead of Perr Schuurs and Wilfried Singo respectively.

Schuurs and Singo have both been major injury doubts in the Granata’s squad in the buildup to this evening’s match, and in both cases it is likely that they will not be fit enough to start, meaning that Buongiorno and Inter-owned loanee Lazaro are set to start in their place.

Meanwhile, the Gazzetta predict the surprise inclusion of Senegalese forward Demba Seck in attack for the Granata.