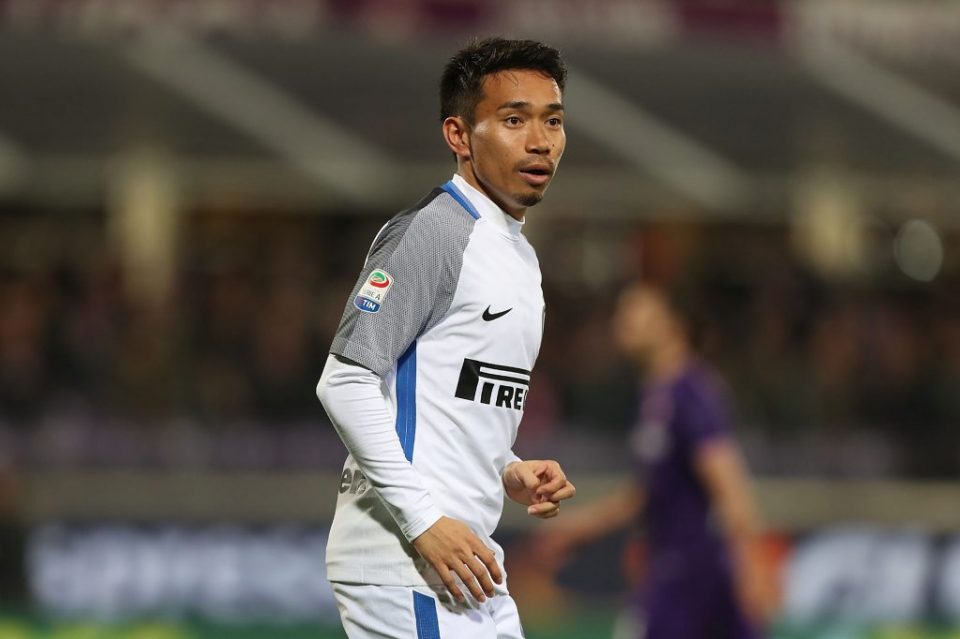 The European football organization shared a video of Nagatomo’s dramatic late equalizer for the Nerazzurri in a 2-2 Europa League group stage draw with Russian team on their official Twitter account for his big day.

Nagatomo made a total of 210 appearance for Inter between 2011 and 2018, scoring eleven goals in the process.