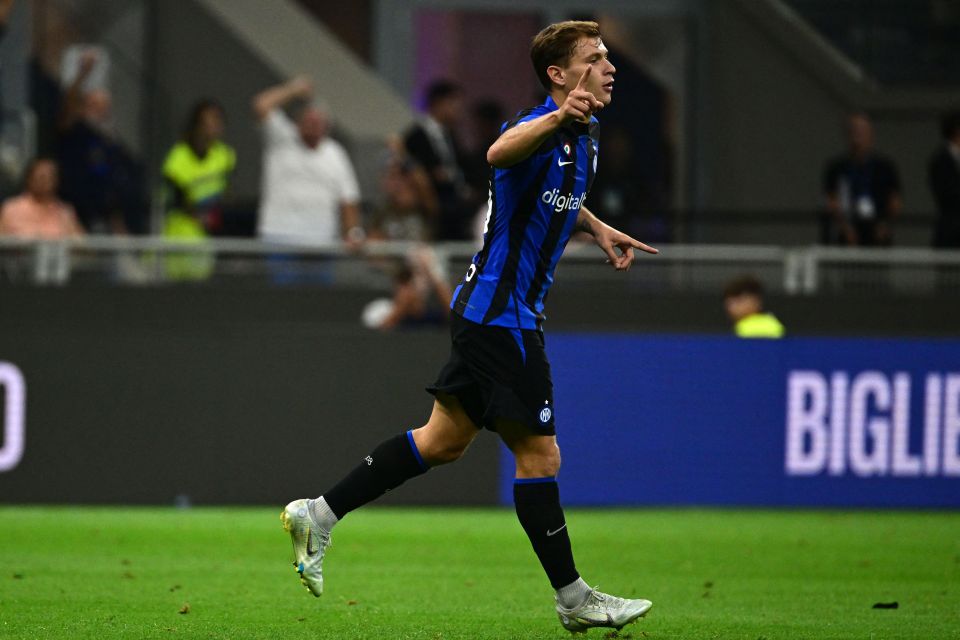 The VAR was correct to change the yellow card for Viktoria Plzen midfielder Pavel Bucha’s late and high tackle on Inter midfielder Nicolo Barella to a straight red in the second half of yesterday’s Champions League clash.

This according to today’s print edition of Milan-based newspaper Gazzetta dello Sport, who argue that there was little doubt that the severity of the challenge warranted more than just a booking.

Plzen found their night going from bad to worse when they went down a man in addition to being down a goal just after the hour-mark in yesterday’s 2-0 loss to Inter.

Bucha was attempting to win the ball off of Barella as his team chased an equalizing goal, but his tackle was mistimed and reckless, with his studs making contact with the Inter player’s ankle.

Referee Sandro Scharer initially brandished just a yellow card to the 24-year-old despite Barella’s visible distress as he writhed on the ground, but then the VAR suggested the official have a second look on the screen, after which he promptly sent Bucha off.