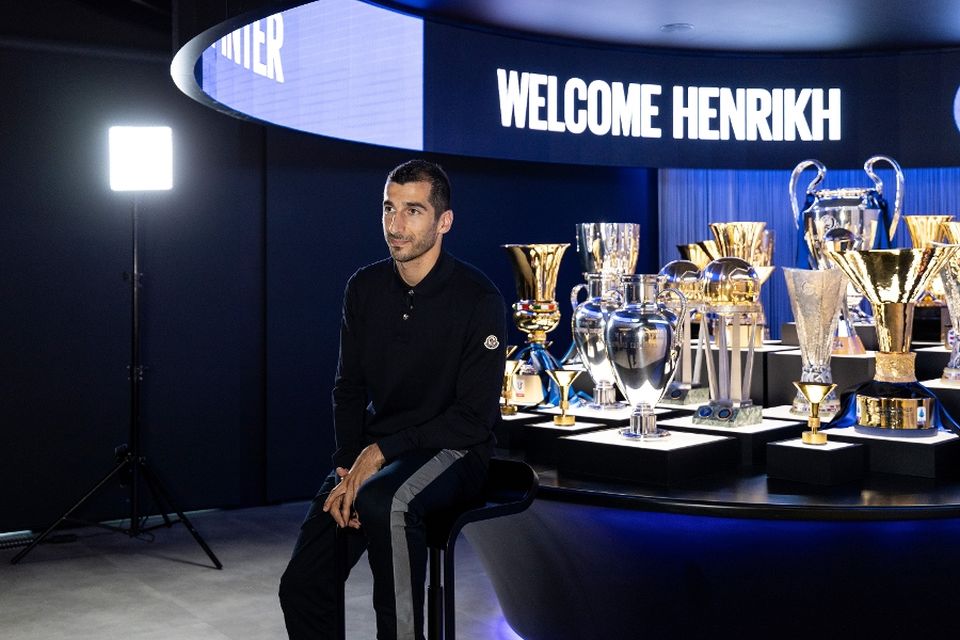 Henrikh Mkhitaryan looks to be ahead of Roberto Gagliardini to start in midfield for Inter in this weekend’s Serie A clash with Udinese, with Hakan Calhanoglu out injured.

This according to today’s print edition of Milan-based newspaper Gazzetta dello Sport, who report that coach Simone Inzaghi has still not made his decision but is likely to use the Armenian as a like-for-like replacement for Calhanoglu.

Mkhitaryan had already started in Inter’s Champions League group stage win over Viktoria Plzen during the week, playing a similar role in the midfield trio to Calhanoglu.

The coach could go with the 33-year-old alongside Marcelo Brozovic and Nicolo Barella once again in the Nerazzurri’s final match before the international break, although Gagliardini is not entirely out of the running to start.