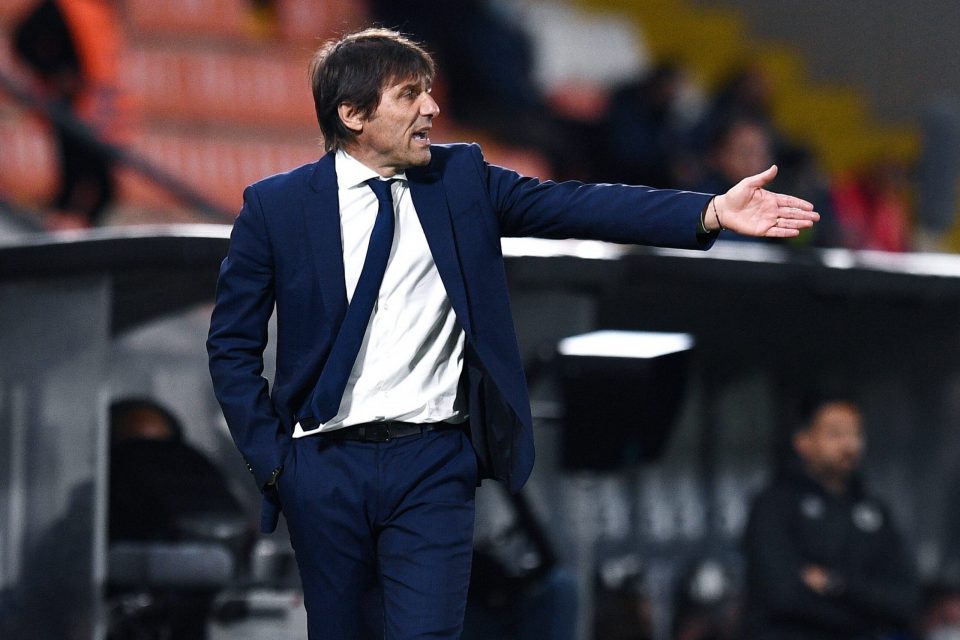 Current Tottenham Hotspur and former Inter head coach Antonio Conte feels that a player like Marcelo Brozovic is necessary to play a three-man midfield within his tactical system.

Speaking in a press conference ahead of his team’s Premier League clash with Leicester City, the coach gave his tactical explanation for why a regista like Brozovic is important when he plays with three midfielders.

Conte has played both 3-5-2 and 3-4-3 formations throughout his coaching career, with the latter having served him well at Chelsea, whilst the former had been used at Juventus and the Italian national team, with Tottenham’s setup somewhere between the two.

The coach’s Inter team were firmly in the 3-5-2 camp, with two out-and-out strikers leading the line with the support of the midfielders and wingbacks.

Conte explained the different demands for a two-man or three-man midfield in his system, using Nerazzurri midfielder Brozovic as a particular example.

“In my past spell in England [as Chelsea coach], when we played with this system, we played with two midfielders, such as N’golo Kante and Nemanja Matic,” he explained, “who were strong with good quality, good stamina and physically fit.”

“When I play with three midfielders, I need a pivot for who is better on the ball, more quality and less physically strong,” he noted.

Conte then named “Two players like the ones I had at Inter for example, Marcelo Brozovic and Nicolo Barella, players with different characteristics.”

“When you play with three forwards you must have two midfielders to have quality and be strong physically,” the coach added. “I think that’s why we have these types of players, I’m really happy because I’m seeing great improvements in my midfielders.” 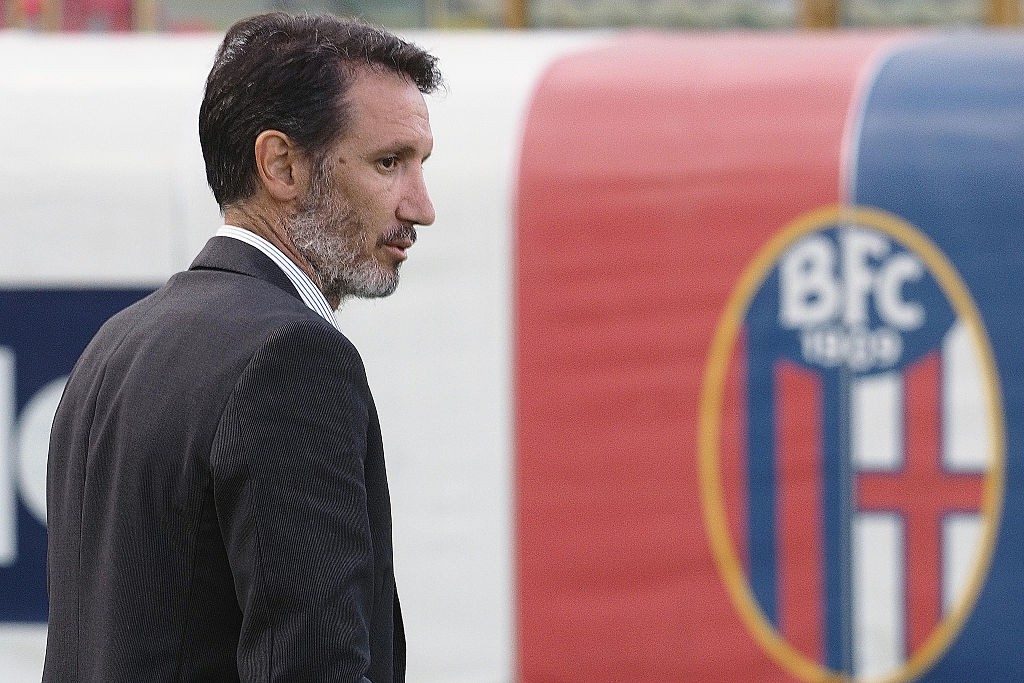 Former Bologna and Napoli Sporting Director Riccardo Bigon feels that all of Inter, AC Milan, Roma, and Napoli are among the main contenders for the…

Inter coach Simone Inzaghi currently has the full backing of his President Steven Zhang, but this could be eroded significantly if the team do not…