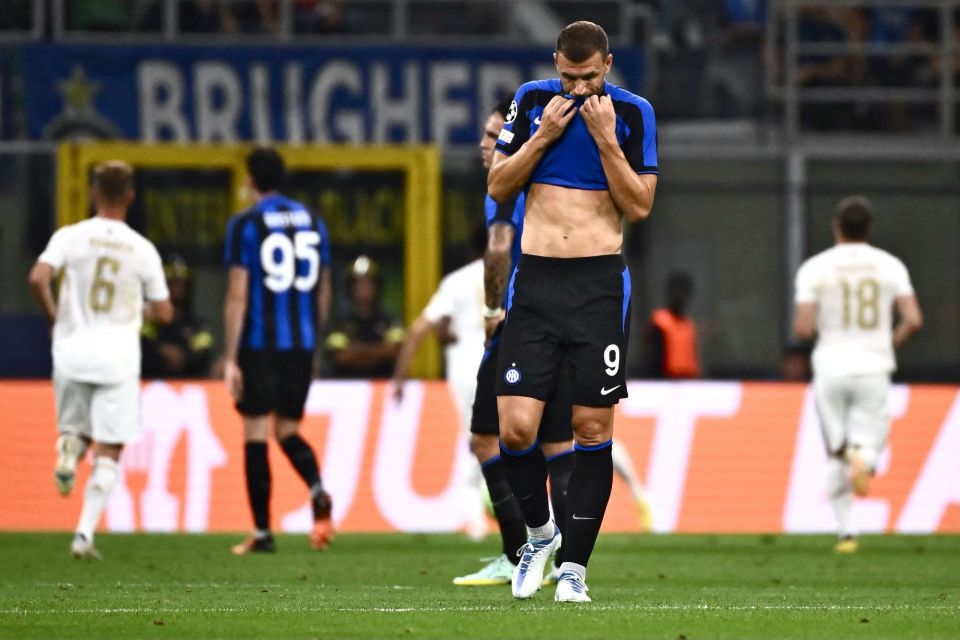 Inter will be hoping that they can turn things around right away when they return from the international break next month, but things will hardly be getting any easier for them based on the schedule that they have before them

This was highlighted by Italian broadcaster Sky Sport Italia, who note that the Nerazzurri face more tough Serie A fixtures on either side of their two Champions League knockout clashes with Barcelona.

Inter’s first match back from the break will be against Roma at the San Siro, hardly a straightforward fixture, and then they immediately host Barcelona.

Up next are Sassuolo in the league and then they travel to face the Blaugranas at the Camp Nou, after which there will be Serie A clashes with Salernitana and Fiorentina.

Given the importance of the matches against Barcelona for the Nerazzurri’s hopes of making the knockout rounds of the Champions League, and the need to muster a response to early losses to Lazio, AC Milan, and Udinese in the league, this fixture list will not make for happy reading for the Nerazzurri.