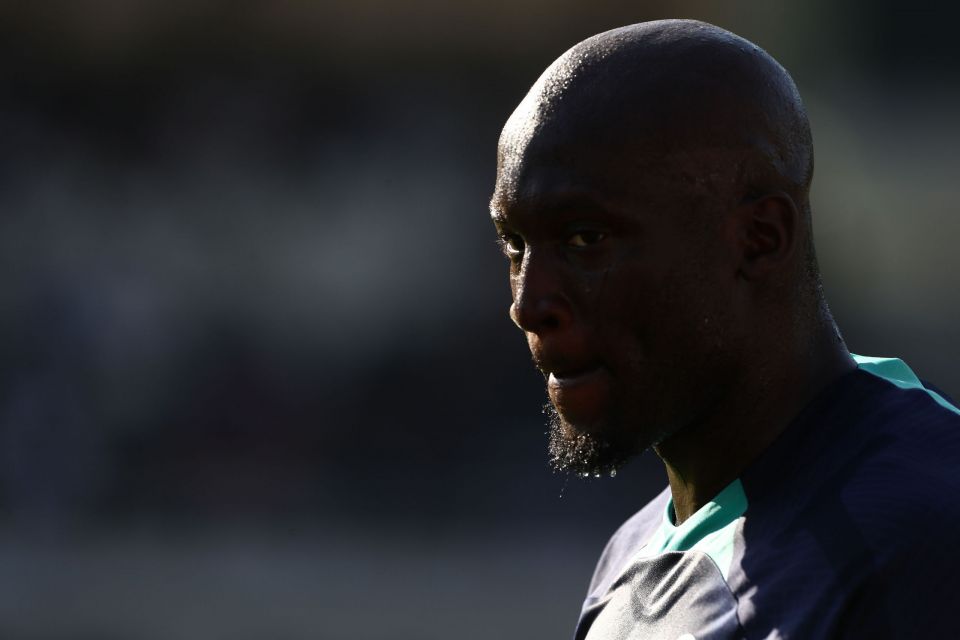 Inter are factoring in the fact that striker Romelu Lukaku has been out injured for a big chunk of the season so far as they consider the future of coach Simone Inzaghi.

This according to today’s print edition of Turin-based newspaper Tuttosport, who report that the Nerazzurri directors feel that at the very least the coach should be given a real chance to show what he can do with the Belgian leading the line before they render their final verdict on his suitability at the helm.

Inzaghi had been one of the biggest advocates of bringing Lukaku back to the Nerazzurri from Chelsea during the summer, as the coach had been disappointed not to have the Belgian at his disposal in his first season in charge after the striker’s shock departure for the Premier League last summer.

Early signs were mixed, with Lukaku bagging a goal and assist in his first three matches back for the club but also looking some way from full fitness and not fully integrated into a team that had changed a lot under Inzaghi compared to Antonio Conte.

Then, the 29-year-old picked up a thigh strain which ruled him out of the Nerazzurri’s last four Serie A matches before the international break, as well as both of their Champions league matches so far.

Lukaku has been working slowly and steadily in his recovery process to not just put the thigh problem behind him, but also to get his fitness levels back to their very best.

Now, Inzaghi and Lukaku will have all of the international break together to work on getting a real tactical understanding established amongst themselves.

The Belgian’s return to the team will be one of the key themes of the Nerazzurri’s return from the international break, and the club directors want to see what effect it has on the sagging mental and physical form of the team as a whole.

So far Inzaghi has barely gotten the chance to show what his idea of Inter looks like with Lukaku at the tip of the spear, but the belated chance to do so will be key in deciding his future.