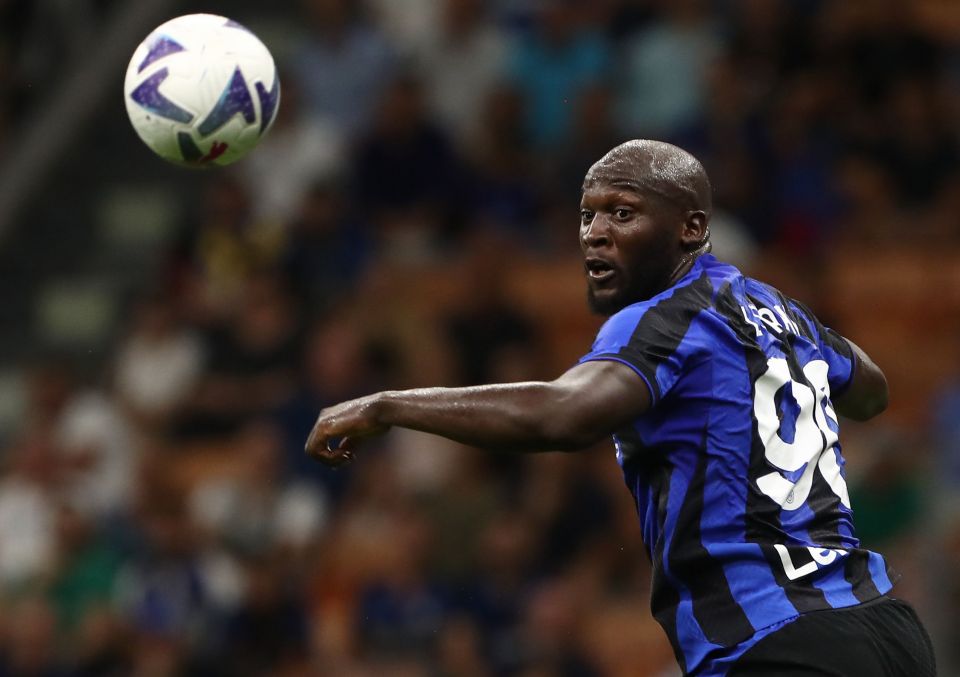 Inter striker Romelu Lukaku is set to be back in full training with the rest of the squad next week, whilst midfielder Hakan Calhanoglu’s recovery from a thigh injury is coming along well.

This according to today’s print edition of Milan-based newspaper Gazzetta dello Sport, who report that the Belgian striker should be back with the rest of the squad soon, whilst there is optimism about the progression of the Turkish midfielder’s recovery.

Lukaku has been out for around a month with a thigh strain, having missed out on a total of six matches with the Nerazzurri as it was decided that no risks would be taken with his fitness.

However, the 29-year-old is all but recovered now, whilst he has not been called up to the Belgian national team for the international break.

Lukaku should be at the disposal of Inter coach Simone Inzaghi soon, whilst Calhanoglu, who picked up a hip flexor strain, is also on track to make his return after not too long on the other side of the break.