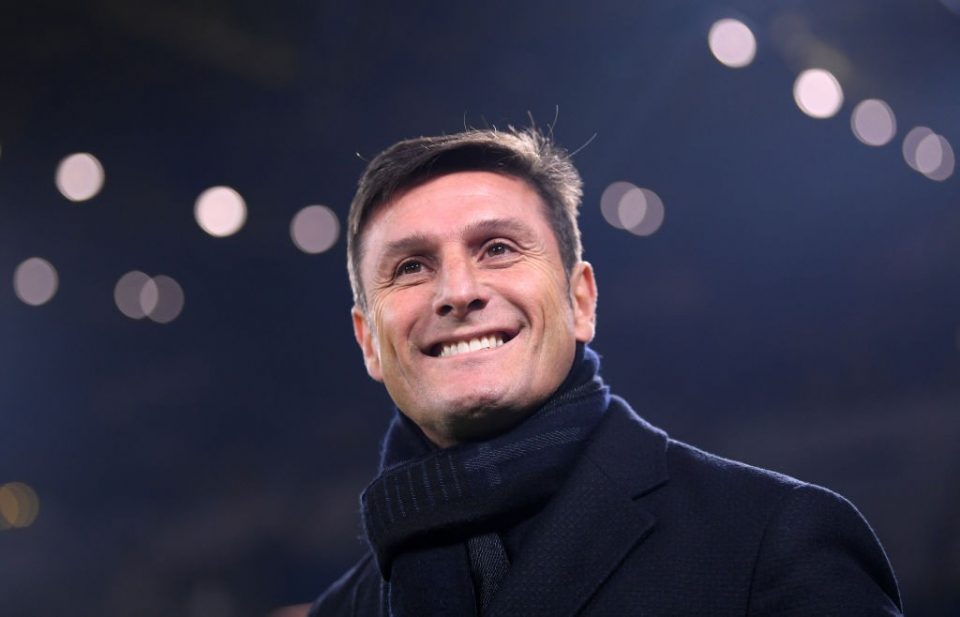 Inter Vice-President Javier Zanetti feels that midfielder Hakan Calhanoglu is a player with a very significant role at the club.

Speaking to Turkish reporters whilst at the Mersin Stadium, as reported by FCInterNews, the Nerazzurri Vice-President noted that the 28-year-old is naturally the player he is most partial to among current Turkish internationals, as he is a key man for Inter in midfield.

Calhanoglu joined Inter from city rivals AC Milan just last summer, but already during that time the Turk has established himself as a significant part of how the team play in midfield as well as a fan favourite among the Nerazzurri faithful.

The 28-year-old has become even more important for his national team arguably, having already made 72 appearances since his debut for the senior side in 2013, and this summer he replaced Burak Yilmaz as Turkey’s captain after the striker retired.

Zanetti was asked about his thoughts on the Turkish national team, and noted that “Obviously my favourite right now is Calhanoglu, as he’s a very important player for us.”