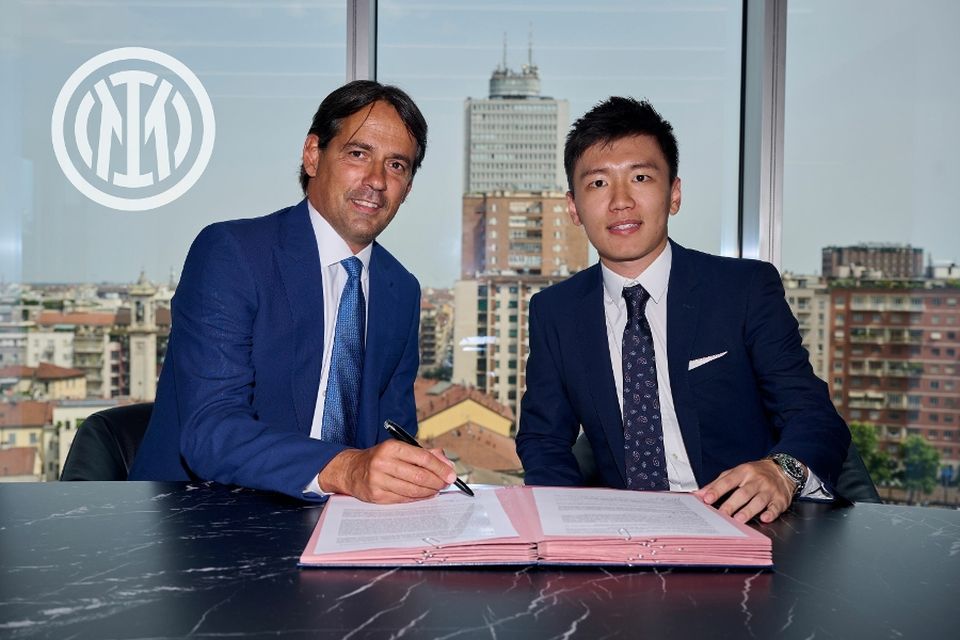 Inter President Steven Zhang continues to have complete faith that coach Simone Inzaghi is the right man to lead the Nerazzurri out of their early season crisis in form.

This according to today’s print edition of Rome-based newspaper Corriere dello Sport, who report that Inzaghi has the full backing of the Nerazzurri President who does not consider sacking the 46-year-old a serious option at the moment.

Patience will not last forever with Inzaghi if the coach cannot eventually right the ship, but for now Zhang feels that it would be far too hasty to part ways with a coach who had earned so much trust last season and was handed a contract extension worth €5.5 million net per season over the summer.

The President will be in Italy soon where he plans to attend Inter’s matches against Roma and Barcelona on the other side of the international break, and he will also speak with Inzaghi, who he continues to support fully.