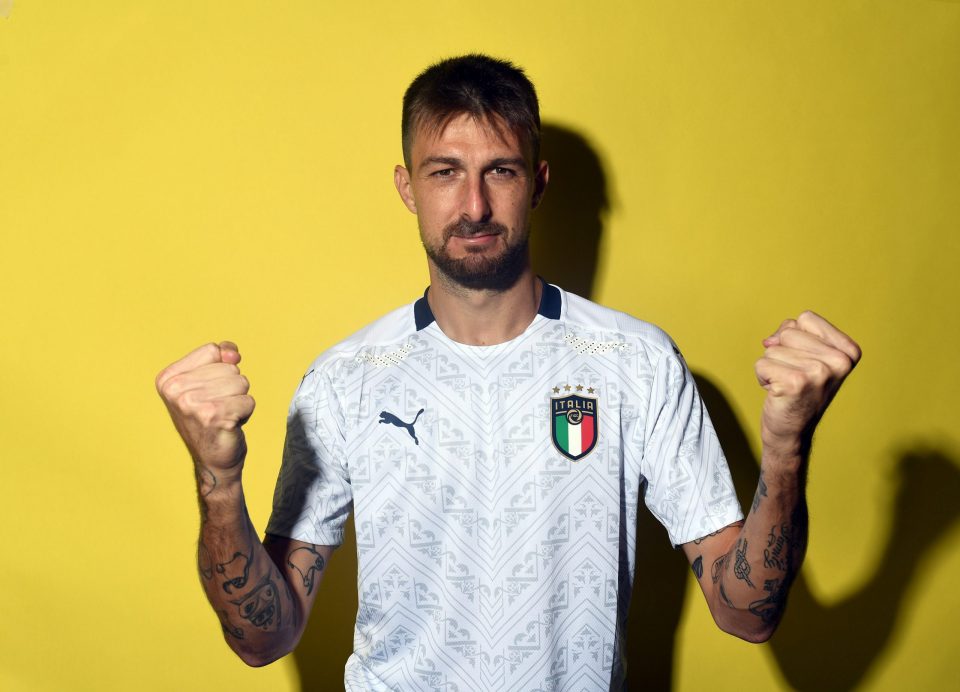 Francesco Acerbi has only been an Inter player for three weeks, but already the 34-year-old looks like the only reliable man at the back for a Nerazzurri who have been in disarray defensively.

This according to today’s print edition of Milan-based newspaper Gazzetta dello Sport, who suggest that over the past few matches, the Lazio-owned defender’s displays have been the only source of consistency in the backline.

Acerbi made his Inter debut not long after his arrival on loan from Lazio on the final day of the summer transfer window, and he immediately impressed at the heart of the back three in the Champions League against Viktoria Plzen.

So positive was the former Sassuolo defender’s display that he was immediately handed a start against Udinese in the league, and whilst the team lost that match 3-1, it was hardly Acerbi’s fault.

Coach Simone Inzaghi chopped and changed the backline around the 34-year-old, but it was only when Stefan de Vrij was introduced for him late in the second half that the Nerazzurri conceded the sucker punch of two goals to condemn them to their third defeat of the campaign.