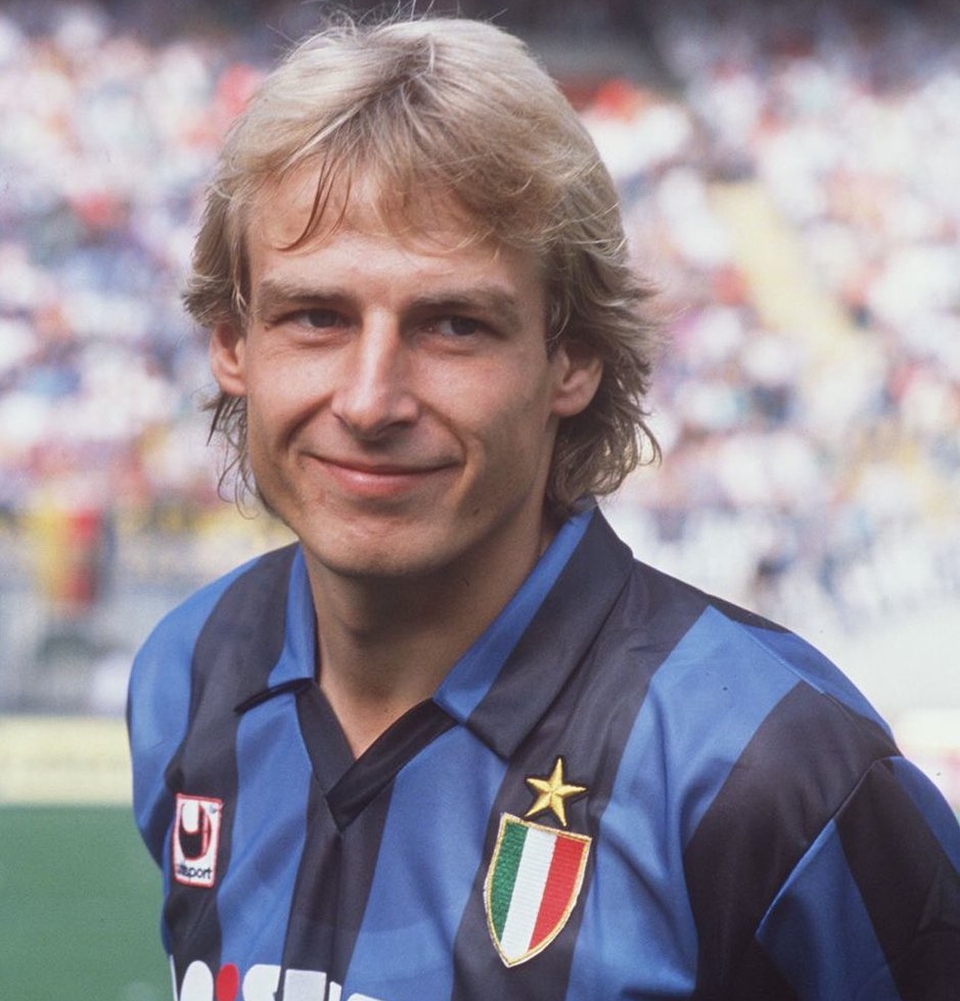 Inter have unveiled a special tribute to former Nerazzurri striker Jurgen Klinsmann, in the form of a cartoon cutout of the iconic German from his playing days sporting a classic Nerazzurri kit.

Klinsmann spent three seasons with the Nerazzurri between 1989 and 1992, winning the UEFA Cup with the club in 1992, and also had spells with Stuttgart, Bayern Munich, Monaco, and Tottenham Hotspur in his long career.

The club shared a video of Klinsmann’s cutout likeness taking a journey through the club’s sporting centre on their official Instagram account, with a surprise at the end.