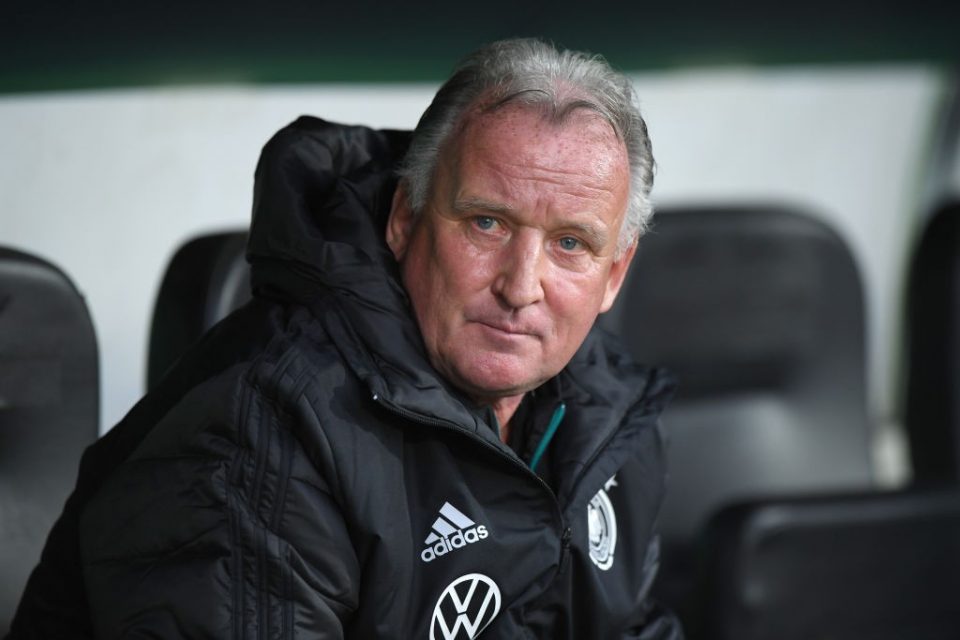 Former Inter defender Andreas Brehme has said that the Nerazzurri players need to wake up to break out of this poor run of form, according to a report in the Italian media.

Speaking whilst at the dinner hosted by former Inter president Ernesto Pellegrini to commemorate the 1991 UEFA Cup victory, via FCInternews, Andreas Brehme did not hold back in his criticism of the current team who are stuck in a poor run of form.

He said that the players need to wake up: “What the f**k is going on? I watch all the matches on TV in Munich and my friends are giving me a hard time. The players have to wake up.”

The team currently sit much further down the Serie A table than they will have expected to be after seven games, the most recent issues coming in the 3-1 defeat against Udinese at the Dacia Arena.

Inter are 7th in Serie A having picked up 12 points so far. Napoli and Atalanta are at the top with 17 points which means there is clear work to do when the international break comes to a close.