Italian journalist Guan Luca Rossi has said that he has spoken to Inter CEO Beppe Marotta and he is confident that Simone Inzaghi will not be getting sacked any time soon, according to a report in the Italian broadcast media.

As has been reported by Gian Luca Rossi during a video on his YouTube channel, via FCInter1908, he spoke to Beppe Marotta at the dinner organised by Ernesto Pellegrini recently.

He is firmly of the view that there is no intention to sack Simone Inzaghi right now because that is not the way that Beppe Marotta works and the situation has not yet reached that stage.

“I spoke with Marotta and saw he is determined. If you want the club to oust the coach immediately I must disappoint you, because Beppe Marotta intends to intervene in another way.”

He then aided his point by explaining the poor start to the Scudetto winning season under Antonio Conte and the way that the result changed once Beppe Marotta had intervened and spoken to the coach about the poor form.

“In the year of the Scudetto, Inter had the same points as today and were five points behind Milan in first place: we’ve already experienced this situation.

“Even at that time Marotta intervened with Antonio Conte and the situation improved. I didn’t see in Marotta someone who wants to run away, but who wants to intervene seriously, maybe even changing something, maybe with a 3-5-2 with new and different ideas like tighter lines.” 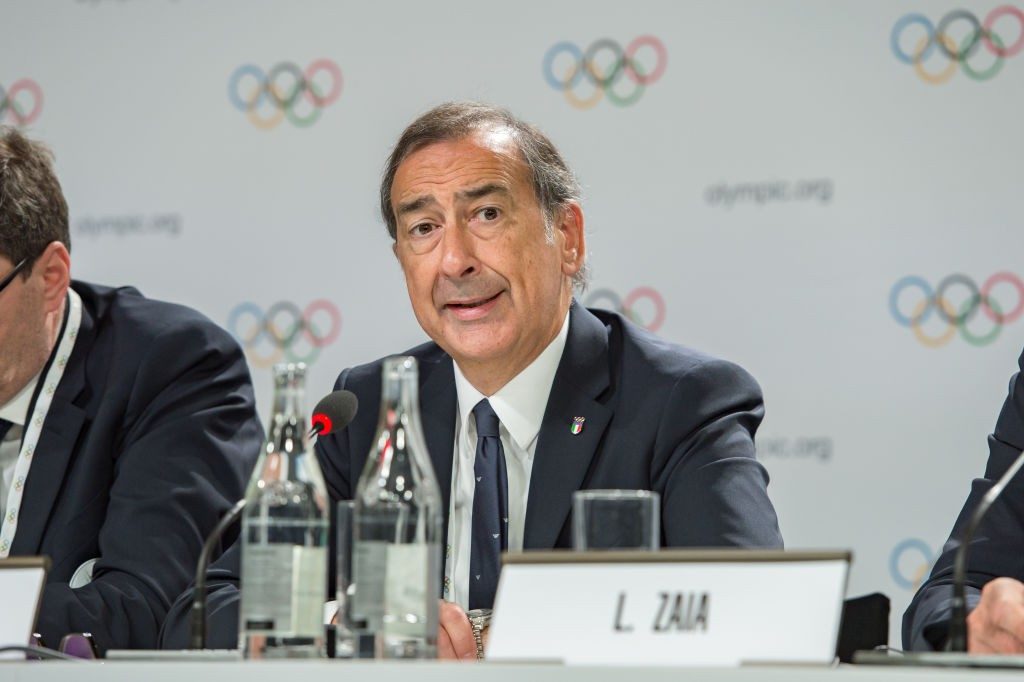