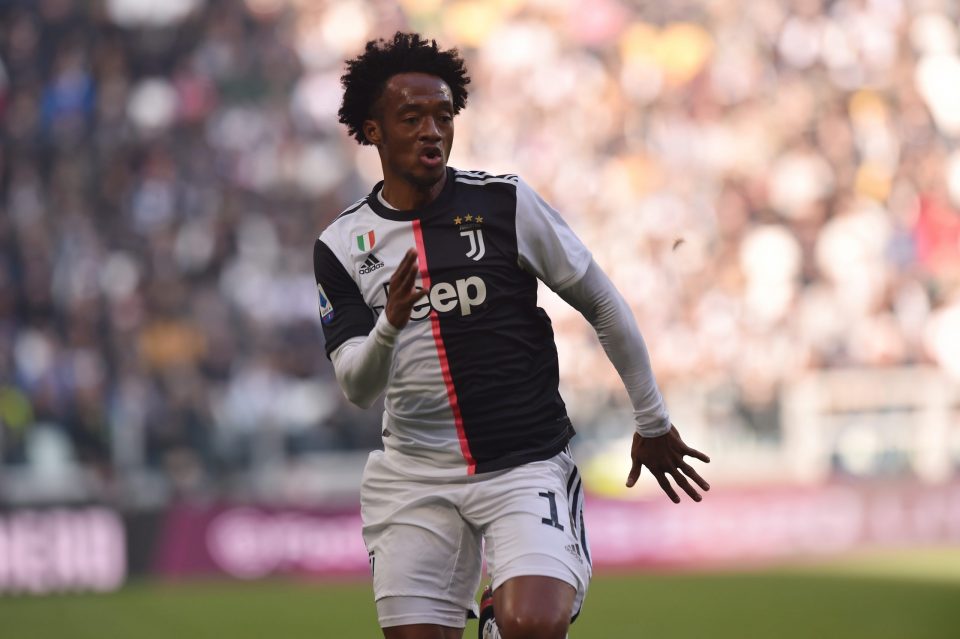 Inter are still a possible destination for Juventus wingback Juan Cuadrado on a free transfer should he leave the Bianconeri, according to a report in the Italian print media today.

As has been reported by La Gazzetta dello Sport, the Colombian winger is being linked to the Nerazzurri once again just like he has in recent months.

His contract with Juventus is running out at the end of the season and the club do not seem to be in a rush to agree on new terms with the former Chelsea and Fiorentina player.

It is expected that the player will take his time to decide what he wants to do next. Juventus did discuss an extension last summer that would have run until 2024 and seen him earn an average salary of €4 million.

It is not hard to picture a world where Inter sell Denzel Dumfries for a big profit and take Juan Cuadrado on a free in the short term.