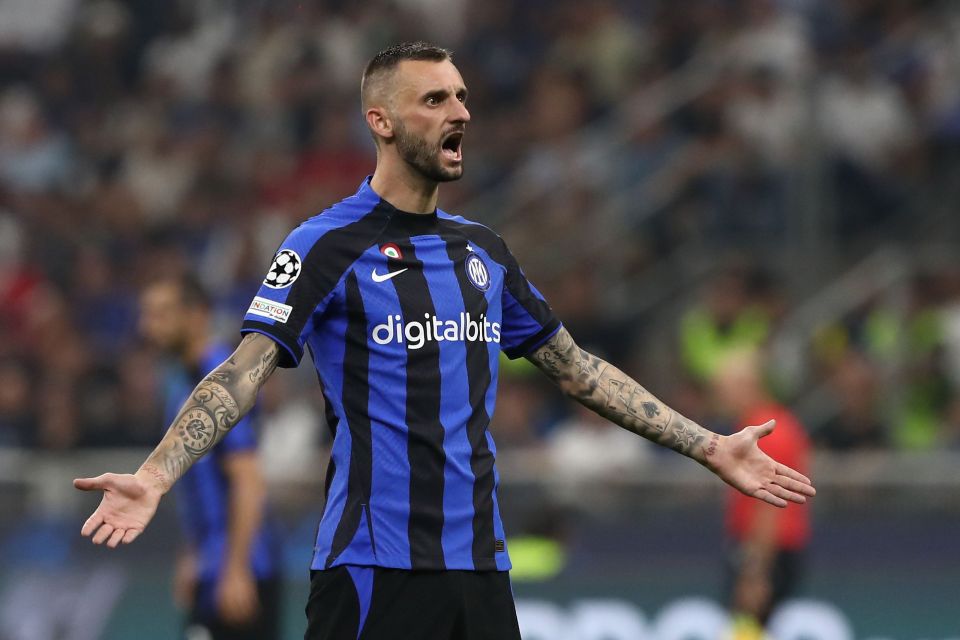 The declining form of too many key individual players is one of the reasons for Inter’s recent slump in form, according to a report in the Italian print media today.

As has been reported by Corriere dello Sport, the Nerazzurri have got too many players who look like a shadow of their former selves this season and that is one of the reasons why they have taken just 12 points from the first seven games of the Serie A campaign.

They are five points away from Napoli and Atalanta at the top and just two behind AC Milan so the situation is far from unsalvageable.

Players at the back such as Milan Skriniar and Alessandro Bastoni have not carried their old form into the new season and the same can be said for midfielders like Denzel Dumfries, Nicolo Barella and Marcelo Brozovic. 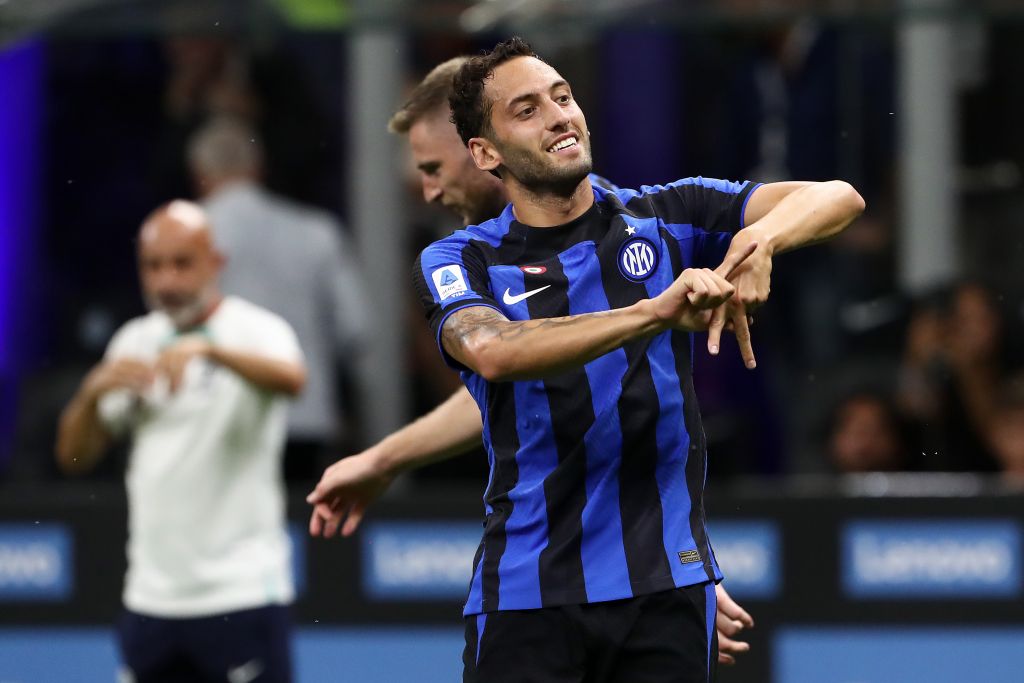 Inter coach Simone Inzaghi is carefully considering how much he will use Hakan Calhanoglu over the next to matches against AS Roma and Barcelona, according…

Milan Skriniar’s agent has arrived in Milan to negotiate a new contract with Inter amid interest from Paris Saint-Germain, according to a report in the…