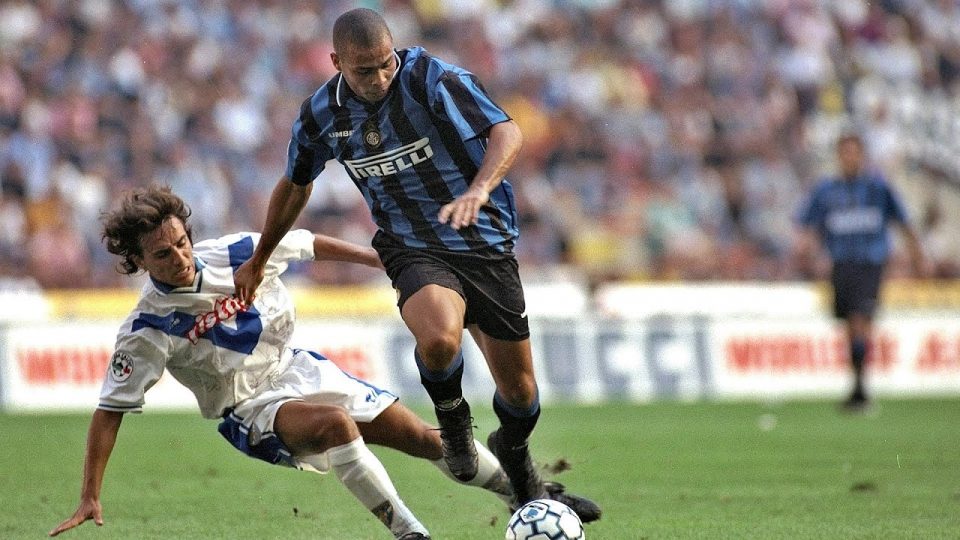 Inter have shared a short video to mark the birthday of legendary Brazilian striker Ronaldo who played nearly 70 games for the Nerazzurri.

The former striker has turned 46 and he is widely regarded as one of the most talented footballers to have ever played the game. It is an immense privilege for many Inter fans that they got to watch him between 1997 and 2002 when he played for the team.

He scored 49 competitive goals for the club in that time.