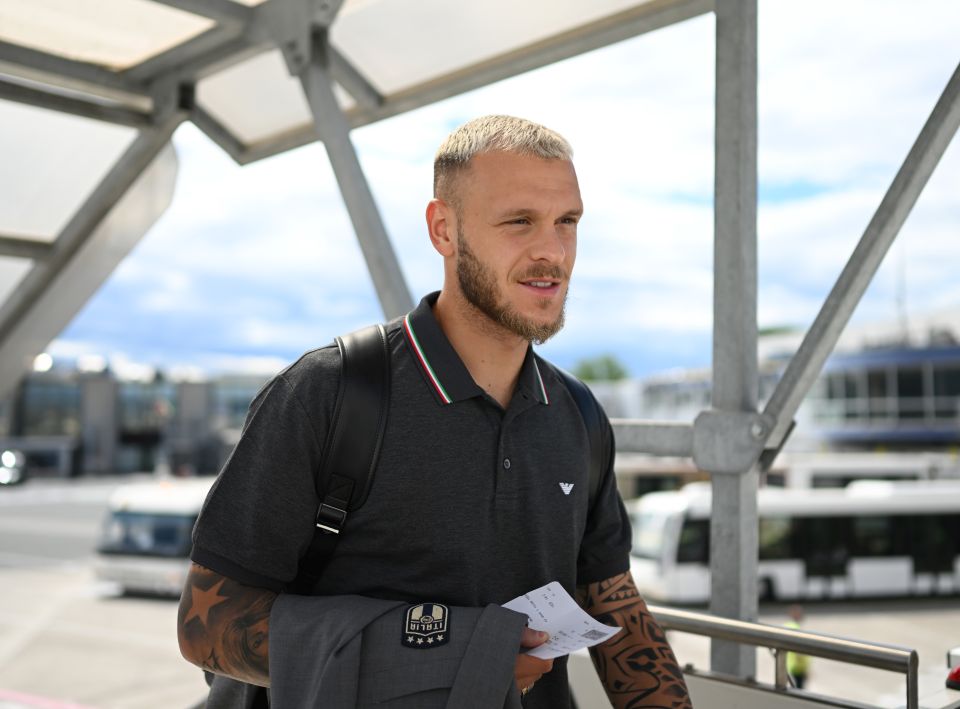 Inter duo Francesco Acerbi and Federico Dimarco were viewed as amongst Italy’s best performers against England on Friday night, according to a report in the Italian media today.

As has been reported by Corriere dello Sport when handing out their match ratings after the Azzurri’s 1-0 victory over England at San Siro, two of Inter’s three representatives were very impressive.

Federico Dimarco started on the left for Italy and he was handed a rating of 8/10 for the way that he continually endangered England’s right side and also kept dropping into the midfield to provide a threat from there.

New defender Francesco Acerbi also received some praise for the way in which he was calm and effective in the new back three that Roberto Mancini was trialling for this UEFA Nations League match. He got a score of 7 out of 10.

Nicolo Barella only got a score of 6/10 as he failed to impress.