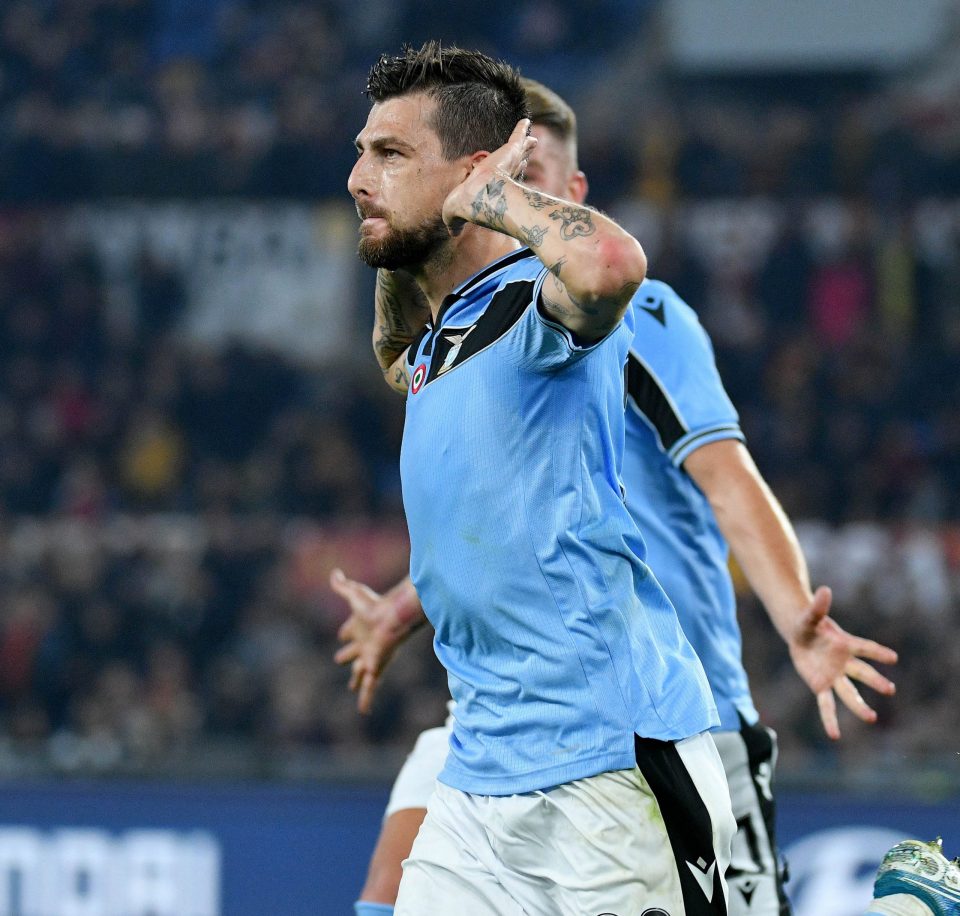 Inter defenders Francesco Acerbi and Federico Dimarco both outshone Nicolo Barella during Italy’s 1-0 victory over England on Friday night, according to a report in the Italian media today.

As has been reported by Corriere dello Sport in their match ratings after the UEFA Nations League clash, the two defensive players were far more effective than their midfield teammate in the match at San Siro.

The game was won thanks to a solitary goal from Napoli forward Giacomo Raspadori who was impressive through, along with fellow former Sassuolo forward Gianluca Scamacca.

Both Francesco Acerbi and Federico Dimarco were awarded scores of 7/10 as they were impressive throughout and kept England’s chances of scoring to a minimum.

Nicolo Barella had a very poor game though as his passing was far from its accurate best and he was given a score of 5/10. He ended up being taken off for Tommaso Pobega in the second half.