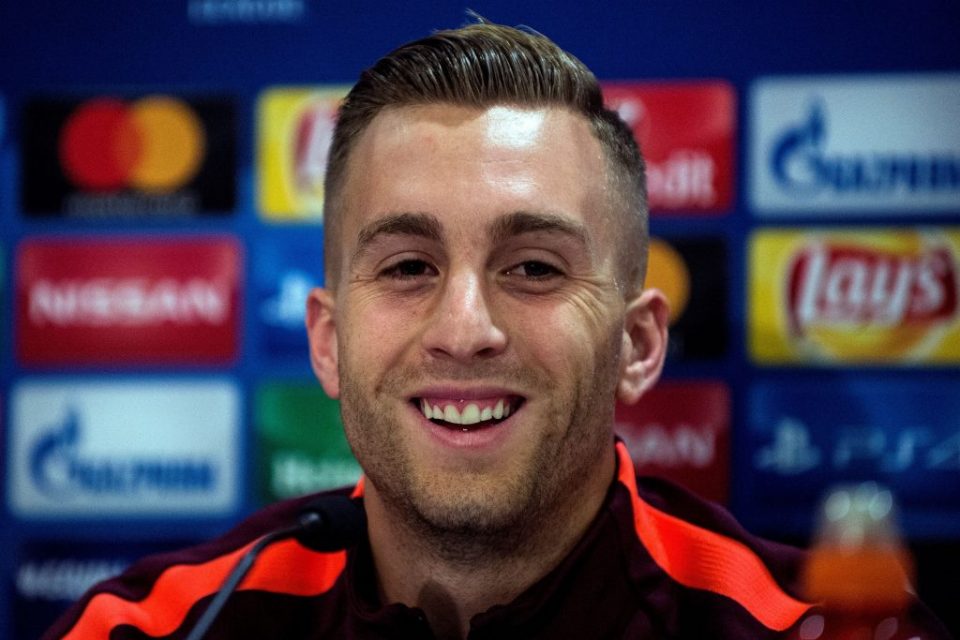 Udinese attacker Gerard Deulofeu has said that Inter do have weaknesses but they remain a strong team to watch this season, according to a report in the Italian print media.

Speaking during an interview with Tuttosport for the print edition on Sunday, the Spanish forward discussed some of the top teams in Serie A and how they are faring so far.

His Udinese side are in that bracket as their superb form sees them sitting in the top four after seven matches.

They beat Inter 3-1 at the Dacia Arena in the last game before the international break but when asked if the Nerazzurri are in a crisis, he played down the importance of their recent form.

“Inter are a great team and if they lose a game they start talking about a crisis. The season has just begun: it is true that they have lost four games but, before facing them, I analysed their matches in depth.

“They have some weaknesses but Inter are still a strong team that, along with Milan and Napoli, will be there to win the Scudetto.”

Udinese will do incredibly well to stay as high up the table as they currently are whilst Inter will be hoping that their form under Andrea Sottil subsides so they do not continue to occupy a Champions League spot.