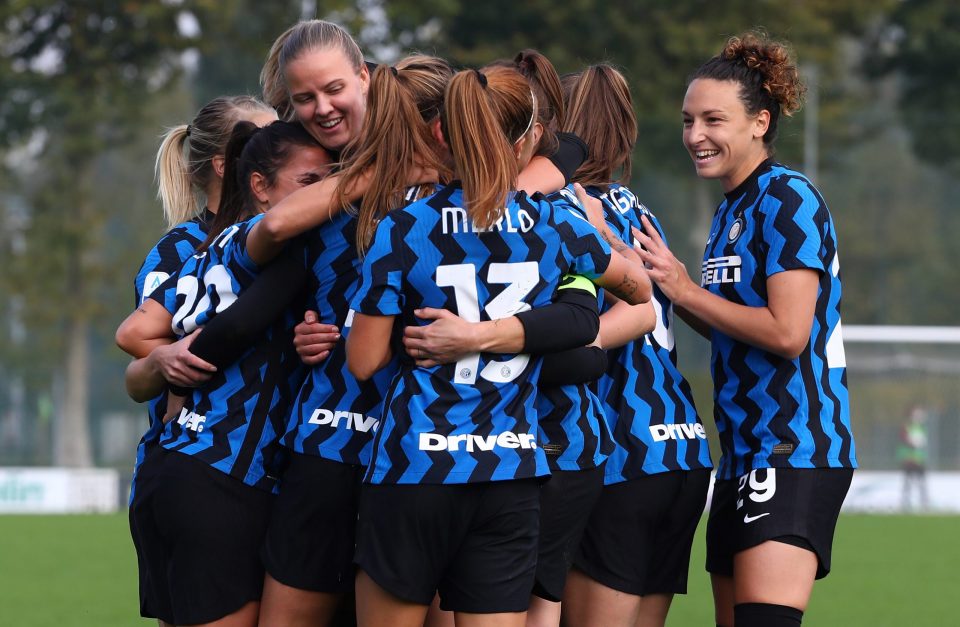 Inter have shared a video of the impressive goal by Ajara Nchout in the Inter Women victory over Pomigliano last weekend.

The Nerazzurre are having a very good start to the season under Rita Guarino who used to be the coach of Juventus and won league titles under them.

They beat Pomiglian 6-1 in Campania which means they have taken seven points from their first three games in the Serie A Femminile season which is an improvement on last season.