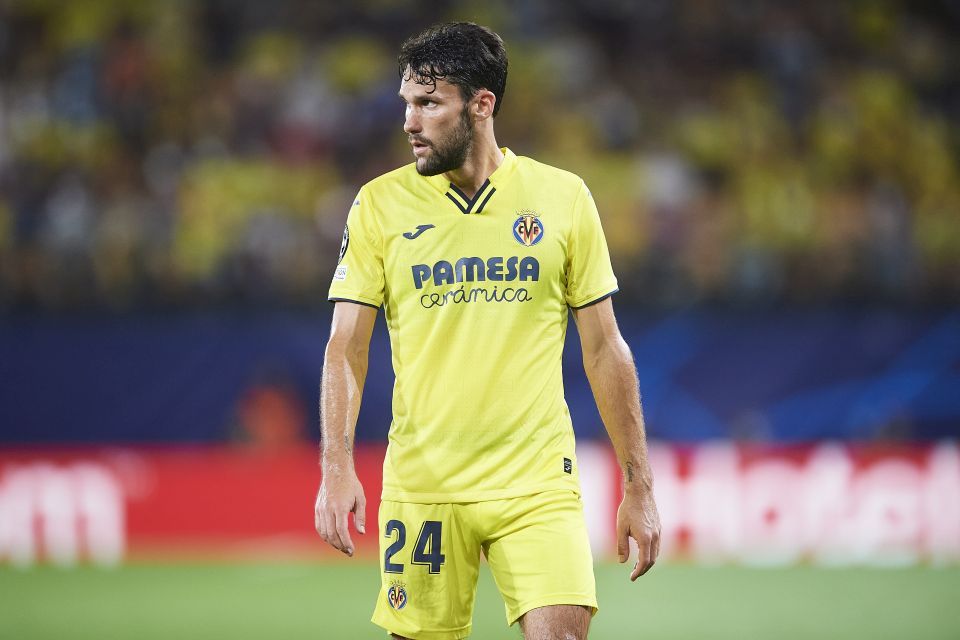 Villareal left back Alfredo Pedraza and Salernitana left back Pasquale Mazzocchi are both transfer options for Inter if Robin Gosens were to leave, according to a report in the Italian media today.

As has been reported by La Gazzetta dello Sport, Inter are starting to assess which players they could make moves for either in January or the following summer.

One area of the squad where they must be proactive is at left wingback because Robin Gosens was close to joining Bayer Leverkusen in the summer and it cannot be ruled out that other Bundesliga sides will come back for him when the window is open again.

Villareal could open up to a loan for Alfredo Pedraza as long as there is an obligation to make the deal permanent for €15 million.

The same formula would be used for the Salernitana player but the figures have not been discussed with the club yet.