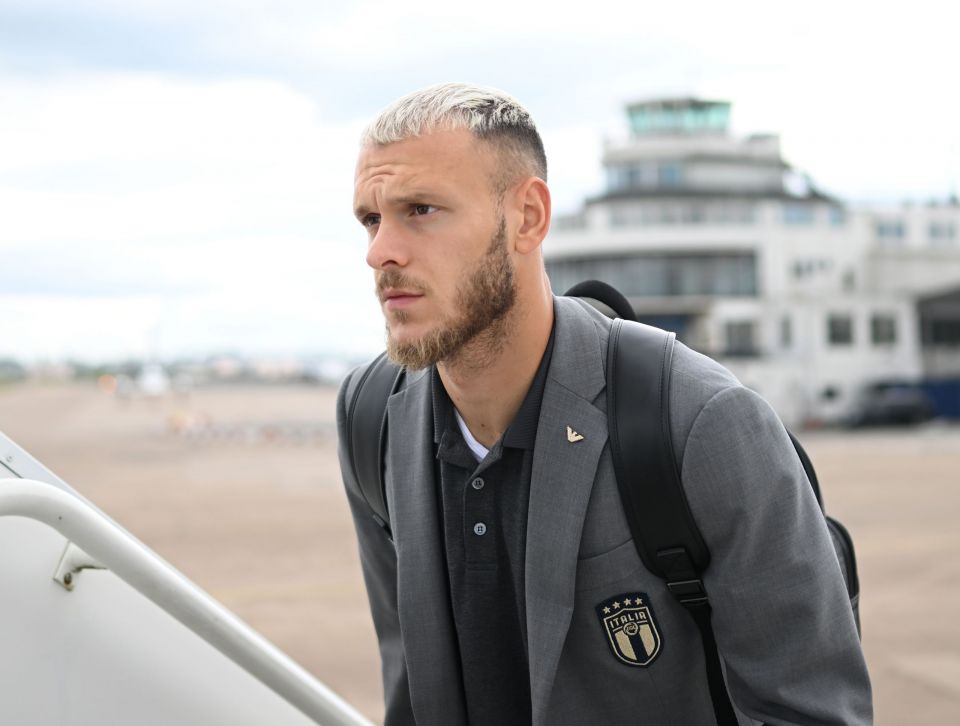 Inter defender Federico Dimarco has stressed how young the Italian national team is now and what they can achieve in the future, according to a report in the Italian broadcast media.

Speaking during an interview with the national team’s media, via FCInter1908, the Inter defender explained that the side that faced England and won 1-0 on Friday night was very young and that shows why they can have success in the future as a group.

“I took into account the final result, which is what counted. It’s a victory that gives us morale, winning helps: we are so many young players, we have to improve and play many games at this level. We will have a lot of joy in the future.”

The game was won by the Azzurri thanks to a great strike in the second half from Napoli forward Giacomo Raspadori who is having a good period of form after his move from Sassuolo late in the summer transfer window.

He was upfront with fellow young player Gianluca Scamacca who also impressed with his touch and hold-up play.

Federico Dimarco was one of the players that received the most praise for the way he played at San Siro.