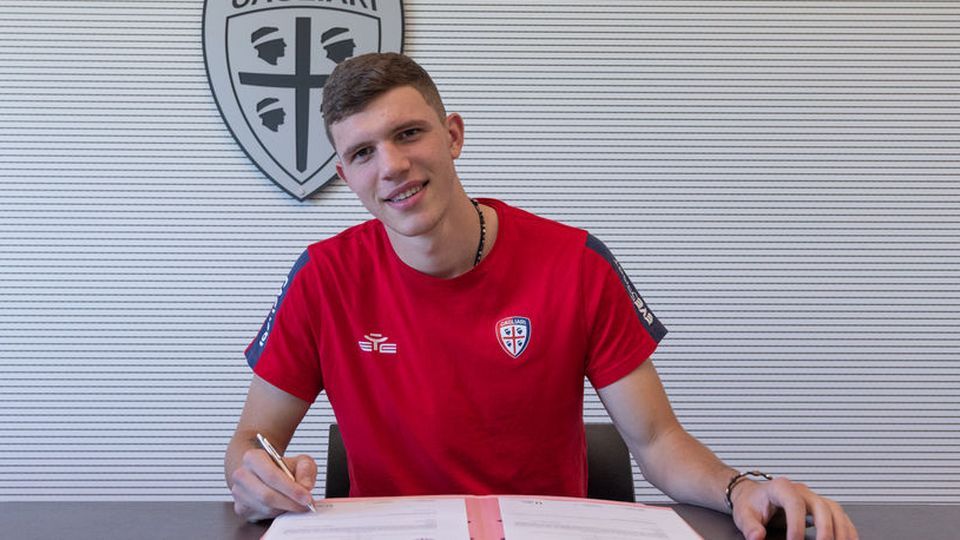 Inter are evaluating a new loan move for Franco Carboni in January due to the lack of game time that he is currently getting at Cagliari, according to a report in the Italian media.

As has been reported by FCInternews, the Nerazzurri are thinking of bringing Franco Carboni back from his loan move at Cagliari as he has gotten a very low amount of game time whilst there.

He went there on loan in the summer in search of first-team experience but there are two players ahead of him in the pecking order in his position.

Inter may use the January window as a way to find a new loan destination for him and there has already been some interest shown by Monza in Serie A.

Salernitana are another possible destination for him but they also have other targets. Genoa is an option in Serie B for the young defender too.