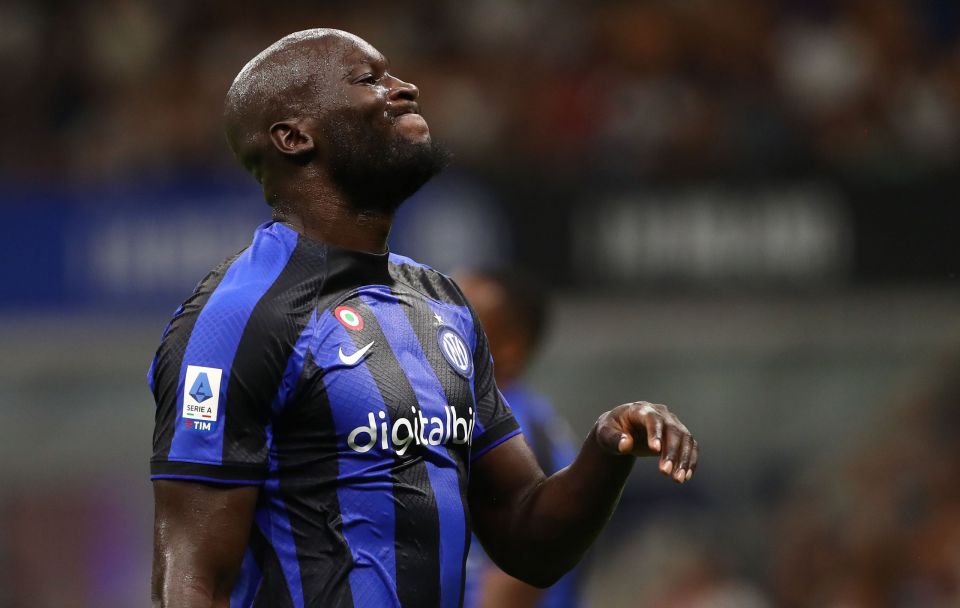 Inter striker Romelu Lukaku is recovering well from his injury but the club are concerned about running risks by starting his against AS Roma on Saturday, according to a report in the Italian broadcast media.

As has been reported by Sky Sport Italia, via FCInternews, the Belgian forward is making very good progress in the recovery from his thigh injury and he has the match against AS Roma in his sights.

If he does play, he will be coming up against Jose Mourinho who was his coach during his time at Manchester United in the Premier League.

The one barrier standing between him and a starting place alongside Lautaro Martinez is the fact that the medical staff could take a conservative approach to his reintroduction to the team.

They are wary of starting him and letting the injury get aggravated which will result in another spell on the sidelines.