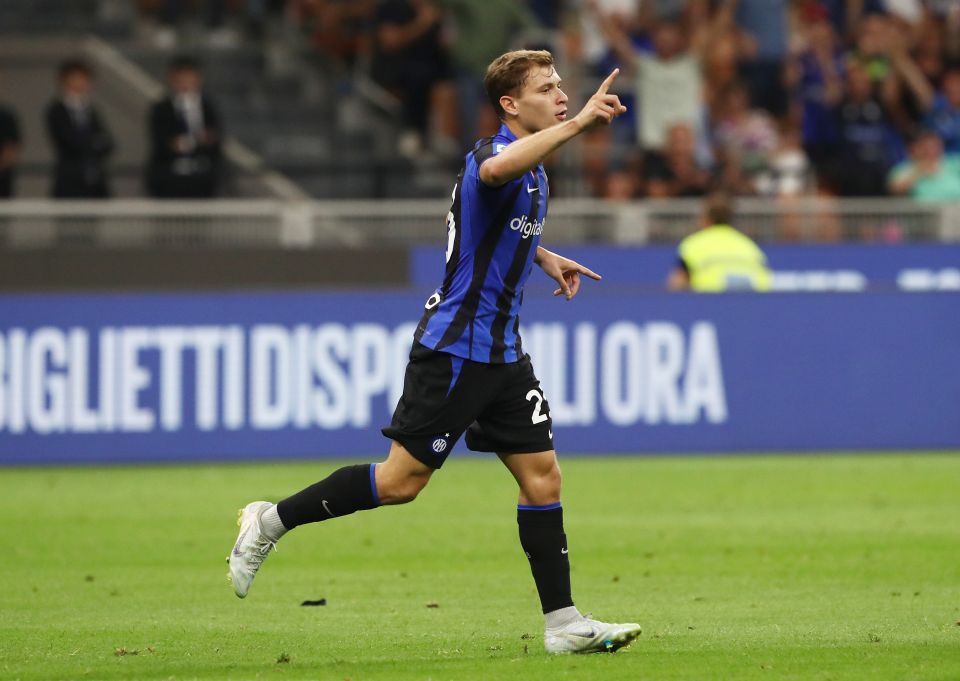 Former Inter defender Daniele Adani has said that it is hard to give up on a player like Nicolo Barella amid the midfielder’s poor form, according to a report in the Italian broadcast media.

Speaking whilst on Rai Sport, via FCInternews, Daniele Adani spoke about the poor form that Nicolo Barella has been exhibiting in recent weeks for Inter and also for the Italian national team.

He explained that he thinks it is very hard for coaches and fans to give up on a player like Nicolo Barella because everyone knows that he could have an amazing performance the next game.

“In this case the evaluation with the boy becomes personal. I think it’s difficult to give up on a guy like Barella, who may miss one game and then eat up the pitch the next. The alternatives could be Davide Frattesi and Tommaso Pobega.”

The former Cagliari had a very inconsistent season last year under Simone Inzaghi and it is now becoming a clear characteristic of his that he cannot be relied upon for consistent performances.

He will hope to be given a chance to impress by Roberto Mancini when the team face Hungary.