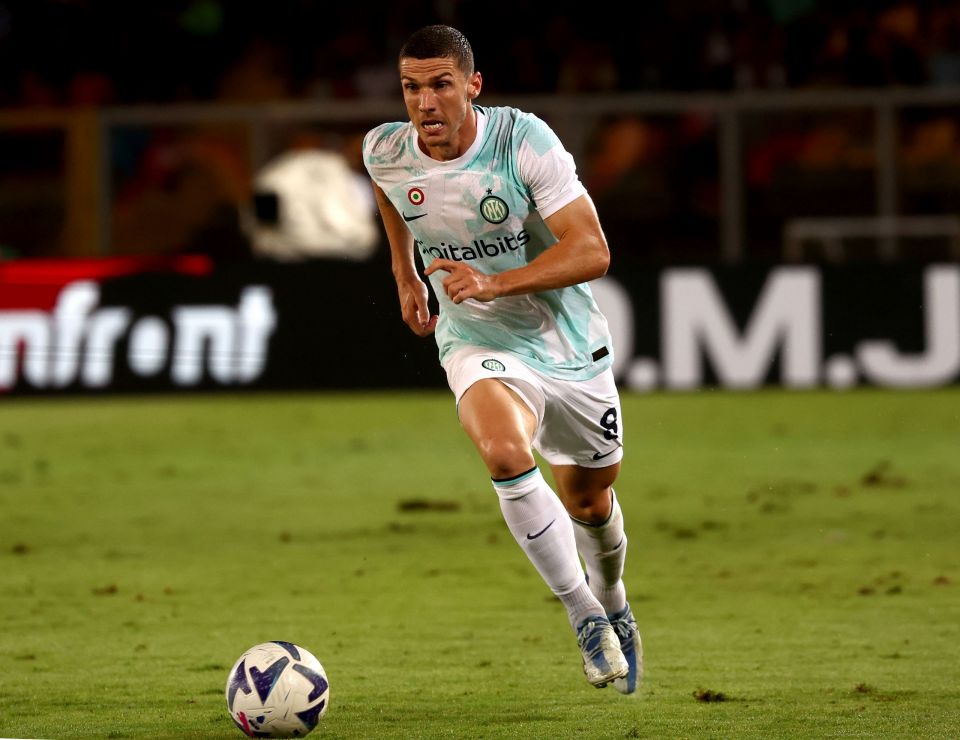 Inter wingback Robin Gosens could be in the starting eleven for the German national team for their Nations League clash with England later this evening.

This according to German news outlet Kicker, via FCInterNews, who report that the 28-year-old could return to Die Mannschaft’s starting eleven for the match after having been an unused substitute during their 1-0 loss to Hungary on Friday.

Gosens has been a regular on the left for Germany over the past couple of years, having been a standout player at the Euros last summer, but was left out in favour of RB Leizpig’s David Raum for the team’s first match of the international break, a loss to Hungary.

However, Germany coach Hansi Flick is ready to give the Nerazzurri man the opportunity to play from the start in their Nations League clash with England this evening, their final match before the start of the World Cup in November.