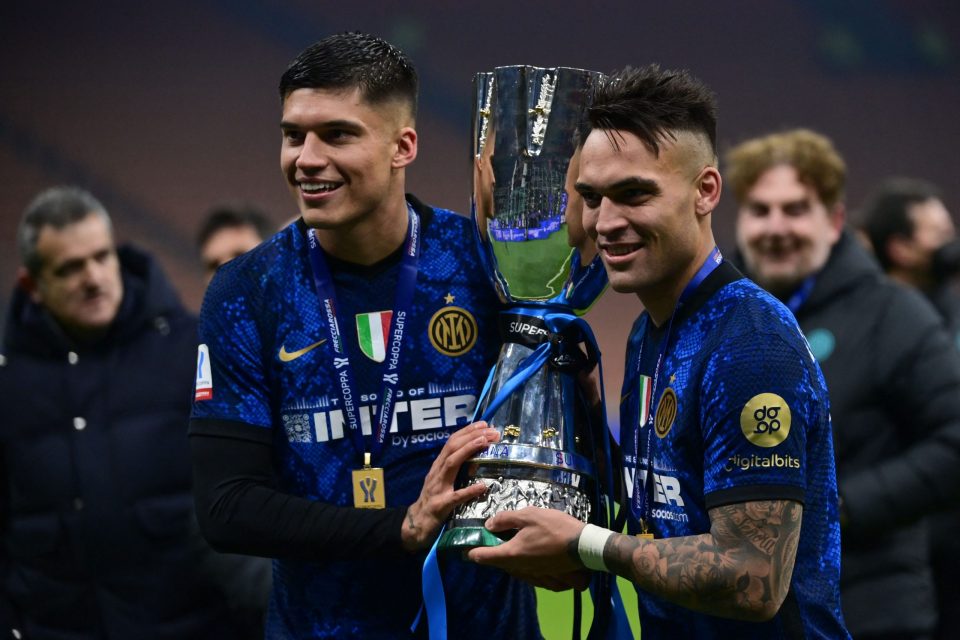 Inter could be asked by the Argentine national team to release forwards Lautaro Martinez and Joaquin Correa earlier than expected ahead of the World Cup, possibly missing out on the pair for their Serie A clash with Atalanta.

This according to Argentine news outlet dobleamarilla.com.ar, via FCInterNews, who report that the Albiceleste are considering asking for more time to prepare with the squad, and that if they are to leave for international duty they would miss the last Serie A match before the World Cup.

Martinez and Correa are both expected to be part of Argentina coach Lionel Scaloni’s squad for the World Cup in November, and the coach is hoping that he can have some extra time with his players before the tournament starts.

Accordingly, Scaloni and the Argentine FA could ask clubs to release their players for international duty before the matches on the weekend of November 11 through the 14th.